Welcome to the Batman Podcast Network, hosted by BATMAN ON FILM.
If you love The Dark Knight, check out our affiliates listed below!

If you are interested in joining the BATMAN PODCAST NETWORK, here are our current requirements: 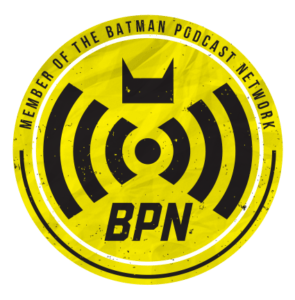 Please contact “Jett” at JETT@BATMAN-ON-FILM.COM if you’re interested in joining and meet the requirements of the BATMAN PODCAST NETWORK’s. And if you’re so inclinded, feel free to “right click and save” and use the logo above on your podcast page to link back to BPN at batmanpodcastnetwork.com.

THE SHOWS OF THE BATMAN PODCAST NETWORK

The official podcast of BATMAN-ON-FILM.COM! Join host BOF founder/Editor-in-chief Bill “Jett” Ramey, along with guest Rick Shew, Justin Kowalski and Ryan Hoss as they discuss all things Batman, with an emphasis on The Dark Knight’s cinematic adventures!

Justin and Kelly are best buddies. They have a love for all kinds of things from music, movies, comics, beer, food…basically everything that is awesome for you to enjoy. We are just trying help you all out and tell you what is worth your time and money. Sometimes, they talk about BATMAN!

EVERYONE LOVES THE DRAKE is a podcast that talks about all things Batman with a focus on the Tim Drake Robin.

Chris Clow’s COMICS ON CONSOLES delves into the comics-based gaming space to give you an informed perspective on the games and their characters from someone who’s a gamer, as well as a big comic book fan, reviewer, commentator, and former retailer.

On SEQUELCAST 2, hosts Mat Bradley-Tschirgi and William Thrasher look at films in a franchise one movie at a time. From golden oldies to modern favorites, no movie series is safe from our grasp!

On MULTIVERSE MUSINGS, hosts Adam Basciano and Jordan Valdés chat about all things DC: film, TV, comics, etc.! Join us weekly for an adventure through the DC multiverse!

A podcast about the DC Universe properties being produced for film and television!

Every week, Kevin and Thaddeus pick a different Batman movie (it may surprise you to learn that there are currently 30 of them) completely at random, watch it, and discuss it. The podcast is that discussion. They might talk about the cast or the plot or the dialog or the production design or anything else about the film that stands out to them. Then each member of the show renders their verdict in the form of either a Bat-thumbs up or a Bat-thumbs down. 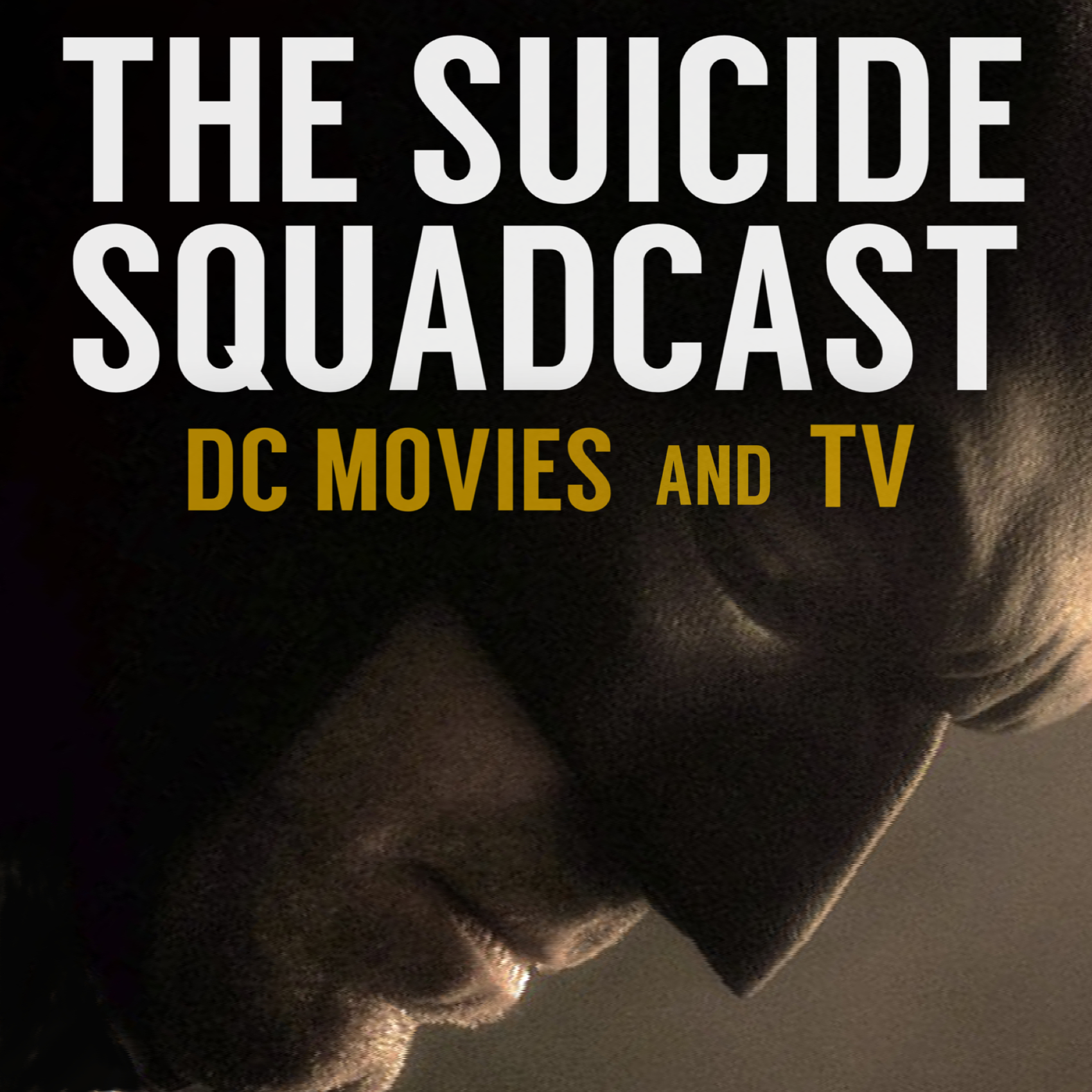 The SUCICIDE SQAUDCAST is the weekly show where we discuss the films of the “DC Extended Universe”, as well as DC’s TV and animated universes! The podcast also touches on DC comic book and video game news.

A LITTLE ANARCHY is a podcast that tackles geekdom-conversations through framework-wide lenses. Our name comes from one of the Joker’s monologues in THE DARK KNIGHT, one that invokes the sense of structural criticism that we try to apply to the rapidly shifting world of geek culture. 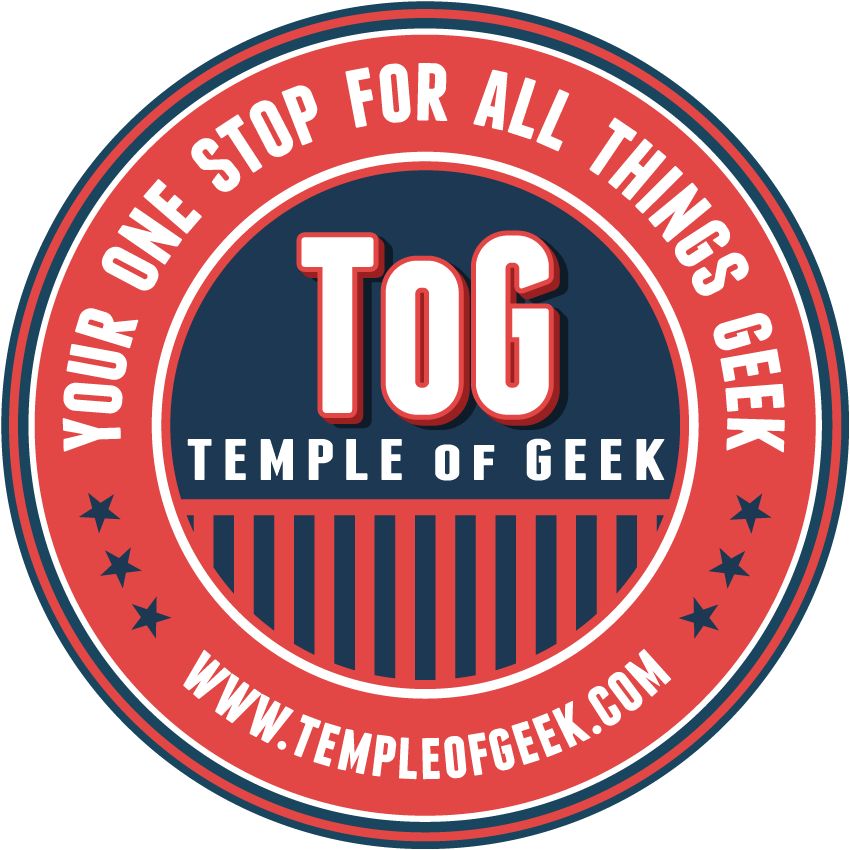 THE TOGCAST is the official podcast of the “Temple of Geek” website.

THE CHICAGO GEEK SOCIETY consists of a dedicated group of nerds who obsess over and speculate about the coolest stuff — including Batman.

BATMAN: THE ANIMATED PODCAST is an audio show hosted by Justin Michael. Each podcast episode brings together a fan of BATMAN: THE ANIMATED SERIES and a special guest who worked on the TV show to discuss their favorite episodes from the legendary 90’s cartoon.

Join the WEIRD SCIENCE DC COMICS PODCAST every week as they discuss and review every DC comic book released that week as well as try to be funny.

THE FOUR-COLOR PODCAST is a podcast dedicated to viewing and reviewing every comic-to-film adaptation thoroughly and exhaustively.