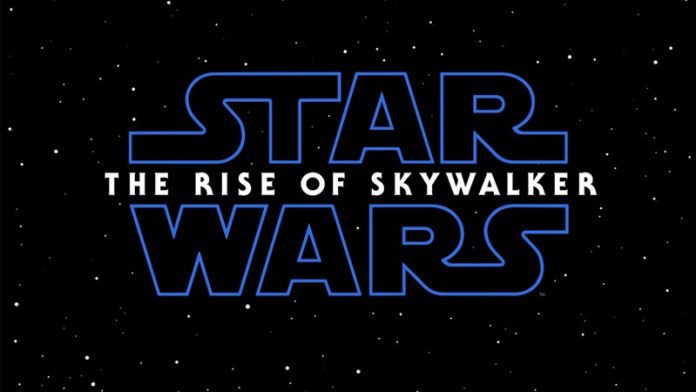 After much anticipation and debate, the supposed “final” film in the Star Wars franchise hits theaters this weekend. This is your spoiler-free review from your friendly neighborhood photographer.

At this point, a number of reviews are out, spelling out a number of potentially fatal flaws with JJ Abrams’ newest entry into the core Star Wars saga.

Being fair, many of those negative reviews are justified in my opinion. 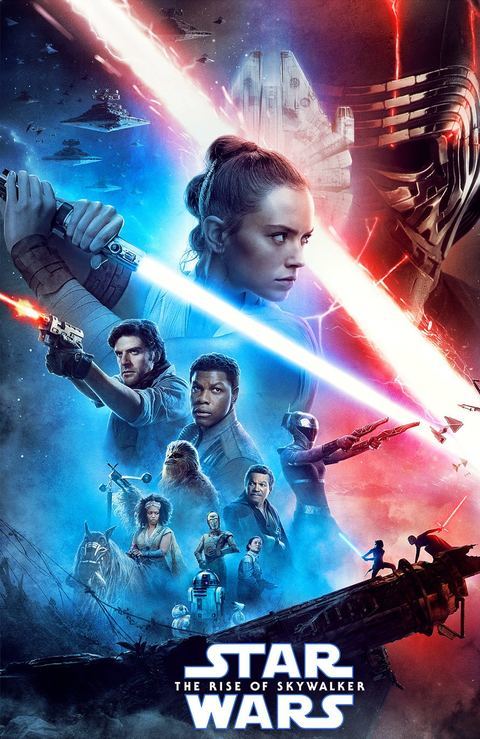 In my eyes, there was a coherence to the previous two entries in the timeline. The Force Awakens seemed to serve as a decent cover band, playing comfortable songs to pull on your sense of nostalgia while introducing new characters, and gently bringing you back into the story.

The Last Jedi then utilized those new characters to effectively wipe the board clean with “Let the past die” being the underlying theme — which would then open the universe up to a whole new generation of stories and heroes in the third movie (or the ninth).

Except that’s not what happened in the third movie.

JJ spent a massive amount of the almost 2.5 hour runtime re-awakening the past, and effectively (and utterly without subtlety) putting up a middle-finger to many of the points that Rian Johnson was making in TLJ.

Is there a feud between the two directors, or was this just JJ’s attempt to pander to the demands of the most vocal of the online fan base? It doesn’t necessarily matter as the final entry in the saga is out and it attempts to cram 3 movies worth of content into a single entry.

That’s the summary of the negatives and they’re not wrong.

‘Cause there’s new hope (snort snort, get it?).

Real effort was made to show the fans what they’ve been asking to see. Overdone, maybe…but this isn’t all a bad thing. I was watching with wide eyes hoping to catch the next little cameo or easter egg (of which there were plenty) like the self-respecting geek that I am.

There were truly emotional highs and lows. The sinking “oh no” moments are there, as well as the cheer-worthy moments, mixed in with a few unexpected tear-jerker moments.

The actors are all fantastic and all of their performances built their characters into individuals, friendships, and relationships that I actually cared about.

I was eager to see the bromance between two of the guys, to see how Rey-Lo resolved, and I was delighted in seeing some of the bad guys get their comeuppance.

I enjoyed this entry into the Star Wars story. There’s plenty to be angry at and there’s plenty to love. This was both one of the best and one of the worst of the set…and I’ll be looking forward to watching it again soon. – Bryan Chatlien