SCOOBY DOO MEETS BATMAN is a compilation of two episodes from THE NEW SCOOBY DOO MOVIES animated series that ran on the CBS television network from 1972 to 1973. The two episodes that featured Batman and Robin – “The Dynamic Scooby Doo Affair” (September 16, 1972) and “The Caped Crusader Caper” (December 16, 1972) – make up the SCOOBY DOO MEETS BATMAN “movie.” It was released as an animated movie by Warner Bros. Home Video in 2002. 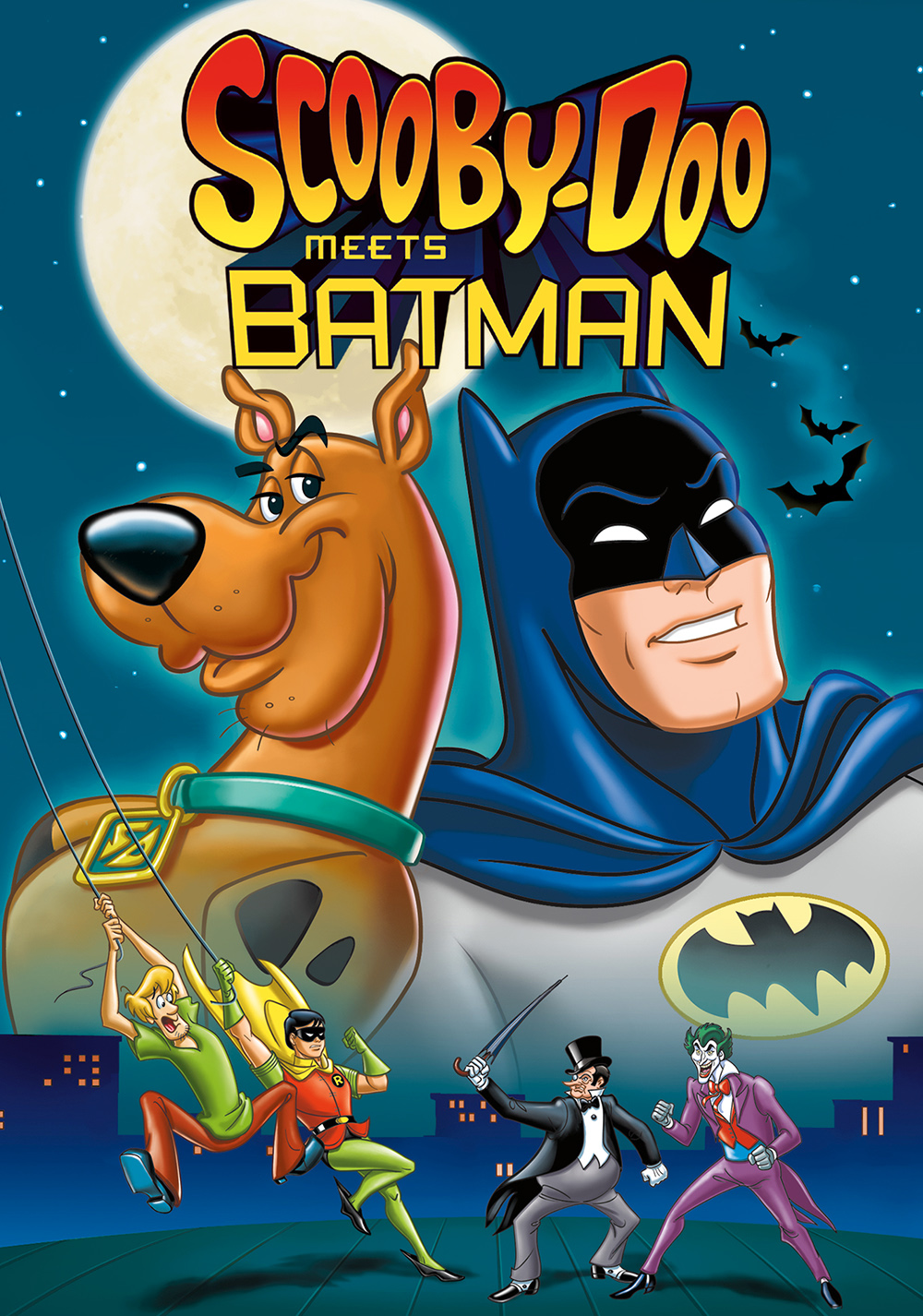 The plot consists of Scooby Doo and the Gang teaming up with Batman and Robin to solve crimes involving The Joker and The Penguin. – Bill “Jett” Ramey