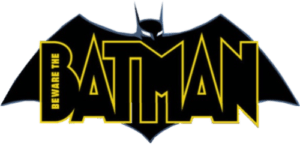 Without any explanation or forewarning, BEWARE THE BATMAN was pulled from the Cartoon Network lineup after episode #11, “Instinct,” in October of 2013. It was eventually revealed that the series had been canceled, though no official explanation or reason was ever given.

BEWARE THE BATMAN returned to TV as part of Toonami on Adult Swim in May of 2014. All 11 of the series’ previously aired episodes were rebroadcast as well as the 15 un-aired installments. This run ended in September of 2014 following the airing of episode #26, “Alone.”

Produced by Warner Bros. Animation, this action-packed detective thriller deftly redefines what we have come to know as a “Batman show.” Featuring cutting-edge CGI visuals to match the intricate twists and turns of the narrative, Batman steps out of the shadows and into the spotlight for an entirely new generation of fans. 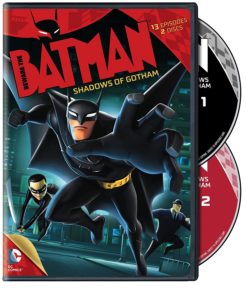 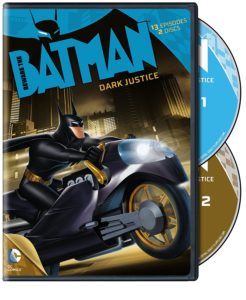