UPDATE: Per INDIEWIRE.COM, Warner Bros. says that WONDER WOMAN 1984 will not be streamed, and will debut in theaters.  Of course, when that happens remains to be seen.  Frankly, I can’t see theaters being open in June when WW84 is set to bow.  I suspect an announcement of a new release date relatively soon.  Yeah, it sucks, but as I said about THE BATMAN, it’s just a movie and the health and safety of, well, the entire world, is way more important. – “Jett” 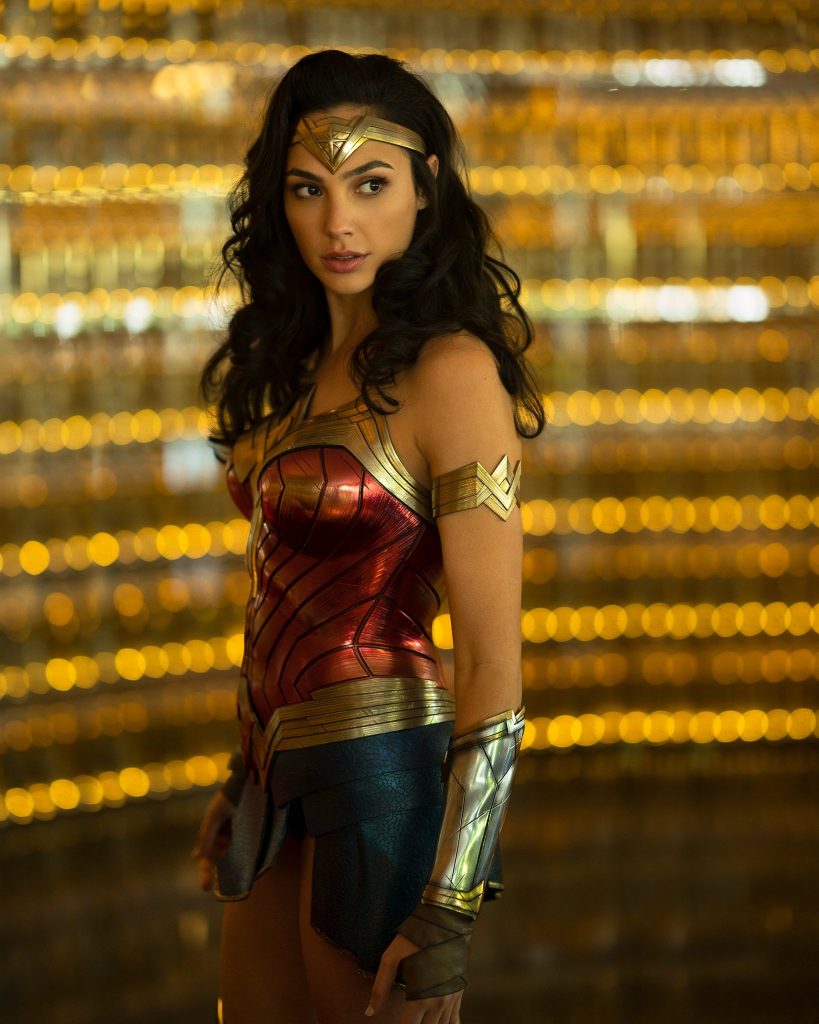 According to THE WRAP, Warner Bros. is considering having WONDER WOMAN 1984 — scheduled for a theatrical release on June 4, 2020 — skip theaters and debut via streaming.

This comes on the heals of BOF reporting that the studio is considering changing the release date of THE BATMAN to Thanksgiving week 2021 or Spring/Summer 2020.  THE WRAP‘s report does state that officially, Warner Bros. wants a theatrical release and have not had any discussions regarding the streaming option.

I 100% believe they want to release the movie in theaters, but there’s no way they haven’t discussed a streaming debut because — as BOF was told in regards to THE BATMAN — everything is on the table and contingency plans are being discussed.  There’s simply no way to know when theaters are going to be open again and frankly, I don’t think it’s going to be anytime soon.

The Batman Book Club Podcast 83 | BATMAN: UNDER THE HOOD