Via THE HOLLYWOOD REPORTER, Warner Bros. Home Entertainment has announced the voice cast for the upcoming animated film, BATMAN: THE LONG HALLOWEEN.

Chris Palmer is directing from a script by Tim Sheridan. Jim Krieg and Kimberly S. Moreau are producing. Butch Lukic is the supervising producer, with Michael Uslan and Sam Register serving as executive producers.

Head on over to THR for the full report.

BOF will be getting more details soon from WBHE, so stay tuned for our coverage of BATMAN: THE LONG HALLOWEEN! – Bill “Jett” Ramey

BATMAN: THE LONG HALLOWEEN – All the Info You Need to Know! 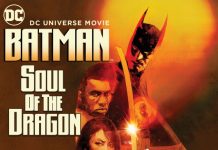 BATMAN: SOUL OF THE DRAGON Review 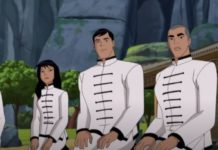 1st Official Preview Clip of BATMAN: SOUL OF THE DRAGON 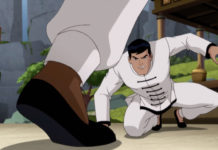 These Are a Few of My Favorite (Batman) Things, Part 5