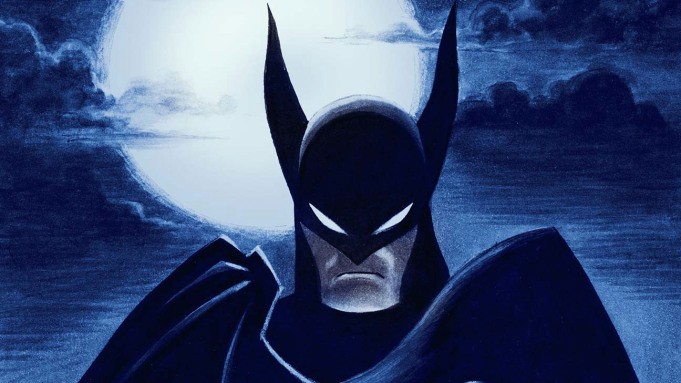 Via a press release, J.J. Abrams and Matt Reeves — along with BATMAN: THE ANIMATED SERIES vet Bruce Timm — are teaming up (or reteaming up in the case of Abrams and Reeves) for a new Batman animated series on HBO Max titled BATMAN: CAPED CRUSADER.

Here’s what Abrams and Reeves had to say…

We are beyond excited to be working together to bring this character back, to tell engrossing new stories in Gotham City.  The series will be thrilling, cinematic, and evocative of Batman’s noir roots, while diving deeper into the psychology of these iconic characters. We cannot wait to share this new world.

The series is said to be a “re-imagining” of the Batman mythos.  Here’s more from the PR…

Man, I don’t know about you all, but I can not wait for this!  Stay tuned to BOF as more details about BATMAN: CAPED CRUSADER are released.  And of course, BOF will be covering it with episode reviews, etc.  – Bill “Jett” Ramey 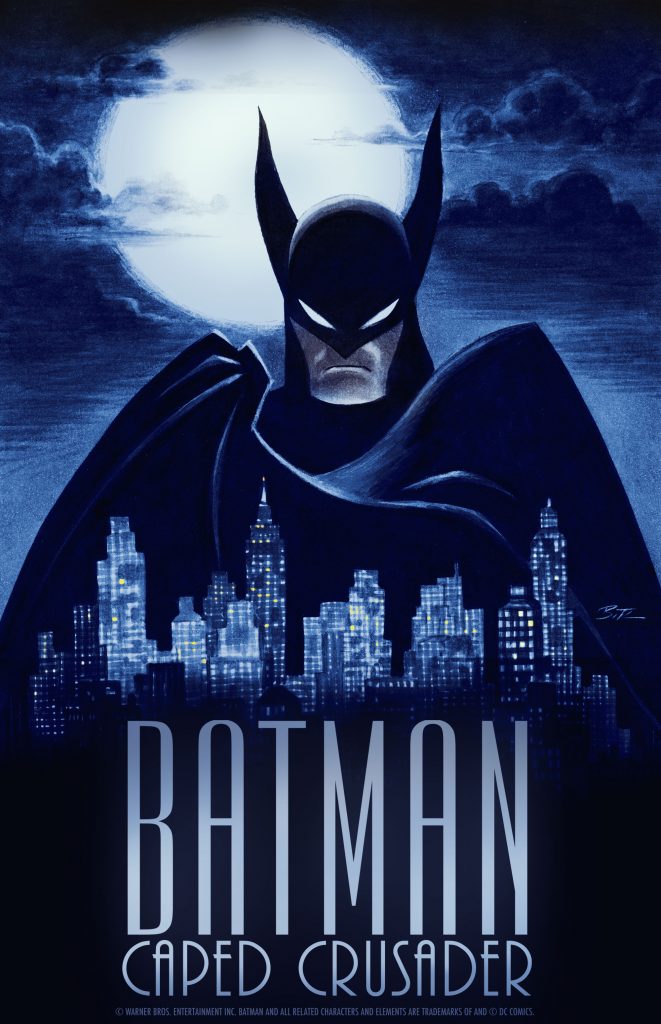 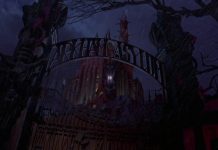 THE BATMAN’s HBO Max Spinoff/Prequel Gets a Working Title