SYNOPSIS: The Trial of Naomi commences! After the shocking events of the last few issues of Justice League, the team is forced to confront its larger issues as a group and the responsibilities the League has to the world where they live versus the Multiverse at large. Guest stars galore as Justice League members from the past come to give guidance for the future. Naomi’s fate is revealed. Black Adam joining the Justice League becomes public, and the fallout is surprising. And what cosmic secret is Hawkgirl carrying with her? 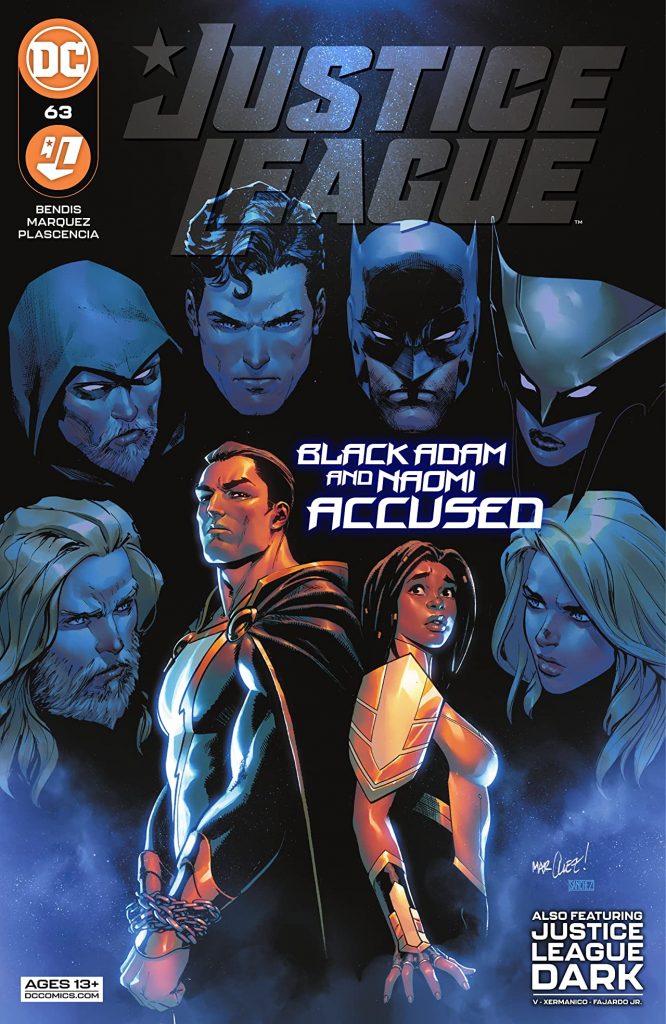 Storylines designed to usher in changes or new characters to a title don’t always work. Sometimes they seem forced and sometimes they just don’t make an impact at all. This can be especially true for team books. There’s already so much going on and so many characters at play that the noise can drown out the message of the story.

Brian Michael Bendis’ “Prisms” storyline has had a lot of work to do in its 5 issue run. It’s pulled Black Adam, Hippolyta, and Naomi closer to the league, introduced a new plane of existence (while not really explaining it), debuted new villains intent on conquering Earth, and so much more!

What Bendis has really pulled off wonderfully is found in how the reader responds to the rest of the league rallying around Naomi, a wet-behind-the-ears baby of a superhero who struggles with anxiety and finding her place in the super-world. Justice League #63 delivers wholeheartedly in this arena. It may come with so much dialogue that some art gets lost behind the words, but Bendis really makes the reader believe that the Justice League cares for and is rallying behind Naomi and ready to help her grow to their ranks.

Also satisfying in this issue is the developing relationship between Black Adam and the league. It’s been clear that DC has wanted to do something different with Adam for some time and initially I was skeptical that the story would be able to justify his inclusion, but it’s really Superman who sells the directional change here through his philosophy on how the league needs to grow and change. It’s a bit of the plot that could easily read as disingenuous in the hands of a lesser storyteller.

I mentioned the art being hidden behind countless speech bubbles earlier, which is really too bad because the work by David Marquez is very strong. His pencil work is clear and self-assured if at times a bit challenging to follow. Marquez uses some interesting and unique panel structures that, when coupled with speech balloon placement, don’t always flow the way readers might expect them to, leading to some confusion or page re-reading. It isn’t the end of the world though (as much as super-villain Zumbado might want it to be) and he more than makes up for this minor annoyance with continued excellence in character design. Far too often we see comic characters have one body type for men and another for women. Marquez’s characters all look and feel slightly unique based on body type and language; it is a much appreciated extra effort.

Overall this is a very solid Justice League issue. It’s a bit wordy and doesn’t deliver as much resolution as I was hoping for but it’s full of heart and action, necessary components in an effective Justice League comic. – Garret Grev 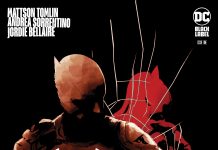 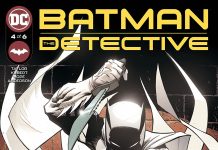 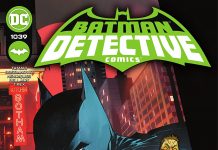 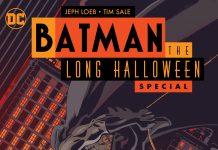 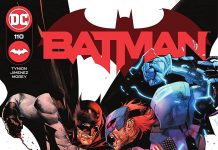 JOKER is its Own Standalone Thing, REALLY