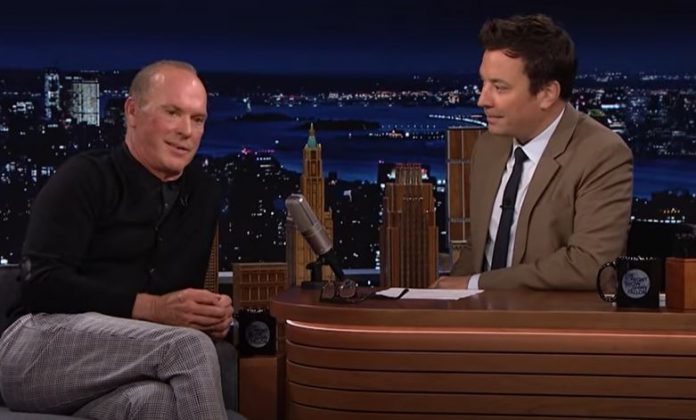 This was Michael Keaton’s answer to THE TONIGHT SHOW host Jimmy Fallon’s question of what was it like putting a Batsuit back on for the first time in 3 decades.

But let me tell you, me typing MK’s answer here in this article doesn’t do HOW he said it justice.  For that, you’re going to have to watch the video of the interview which I’ve provided.

Also, MK explains why it’s better to be “skinny” when planning Batman rather than being all bulked-up.  The story involves Jack Nicholson — who of course played The Joker in BATMAN  (1989) and it’s hilarious.  The video is below. (Thanks to BOF contributor Javi Trujillo for the heads up!) – Bill “Jett” Ramey 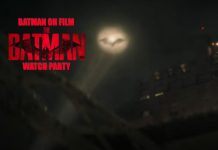