SYNOPSIS: BATMAN VS. EQUILIBRIUM! It’s Batman versus Equilibrium in a brutal battle to save every single person Dark Knight has rescued…ever! The stunning conclusion to the epic series! 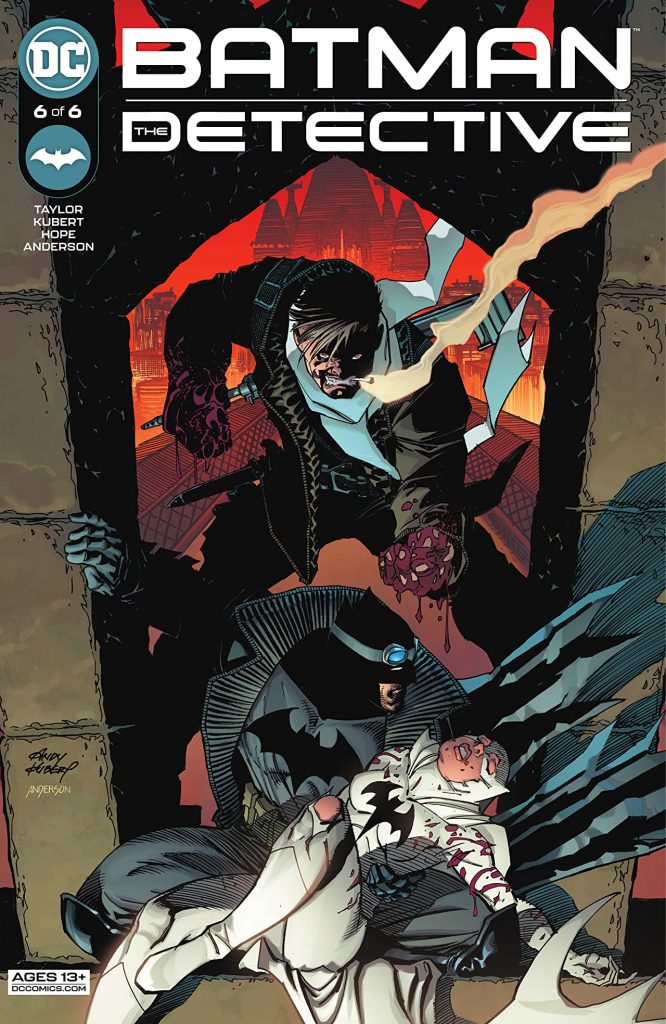 Tom Taylor and Andy Kubert’s miniseries BATMAN: THE DETECTIVE comes to a satisfying conclusion this week, after a winding road to release the past few issues.

Equilibrium, the villain with a tragic backstory who now targets people Batman has saved, has a grand plan to ultimately punish The Dark Knight. With an ally at his side, Batman must rush to prevent a mass murder while also getting through to the villain how her ideologies are misguided. Standing in the way, is his former mentor, Henri Ducard.

I’ve really enjoyed this series from Taylor and Kubert. I don’t think it’s necessarily deep, but it’s pure comic book fun, with an interesting concept at its core. When Taylor initially introduced the plot to us way back in the first issue, I thought the concept was quite brilliant. “Why would someone target survivors that interacted with Batman?” What we got over the next five issues was a patient explanation, without forced exposition, that made you understand the villain’s point of view. Not sympathized, but understood. Taylor did a masterful job getting the story off and running, keeping its pace, and providing a satisfying conclusion (which I obviously won’t spoil here).

As I’ve admitted before, I don’t have anything new to add to the legacy of Kubert’s art. The man has a unique touch and design that will always stand out amongst the others. I do love his interpretation of an older, grizzled Bruce Wayne/Batman, reminding me of Frank Miller’s version from THE DARK KNIGHT RETURNS. His settings around the globe were fun. His action remained intense. Kubert knows how to take advantage of the medium.

Overall, BATMAN: THE DETECTIVE was a blast of a miniseries. Breakneck pace, with an interesting concept, and some great visuals make this a comic book highlight for The Dark Knight in 2021. – Ryan Lower 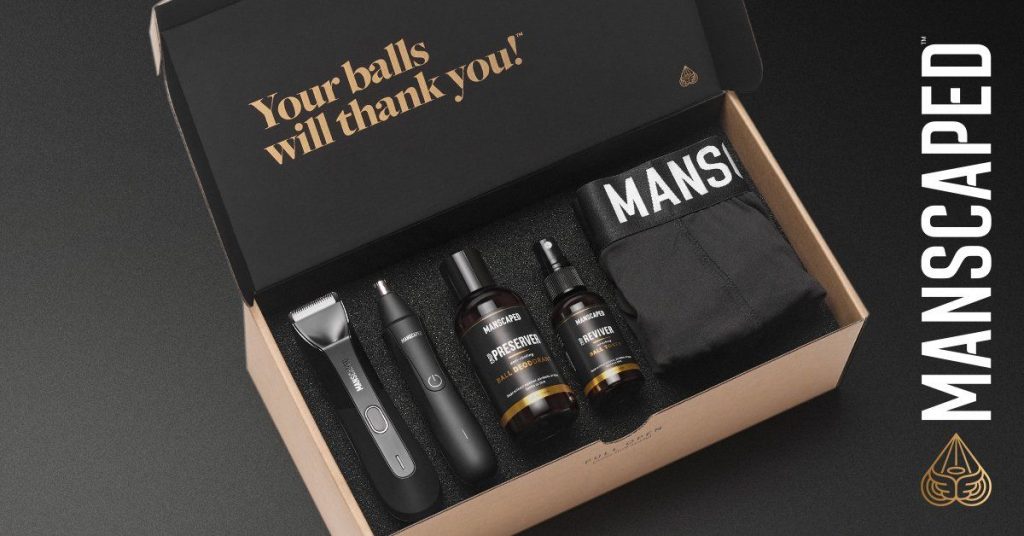