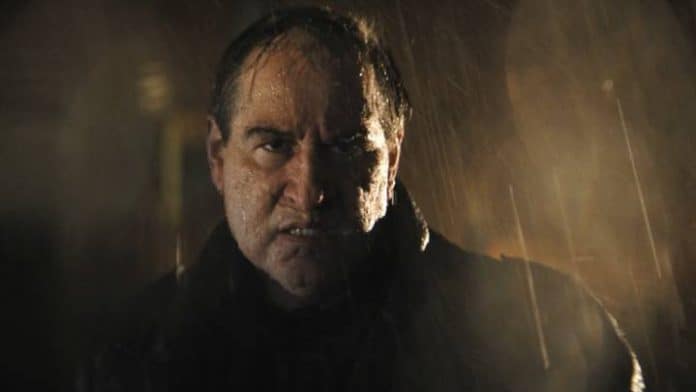 Per THE HOLLYWOOD REPORTER, HBO Max has officially ordered THE BATMAN spinoff series THE PENGUIN starring Colin Farrell as Oz “The Penguin” Cobblepott.

“The world that Matt Reeves created for The Batman is one that warrants a deeper gaze through the eyes of Oswald Cobblepot,” Farrell said in a statement. “I couldn’t be more excited about continuing this exploration of Oz as he rises through the darkened ranks to become The Penguin. Will be good to get him back on the streets of Gotham for a little madness and a little mayhem.”

RELATED | What’s Next For THE BATMAN-verse? A lot!

Matt Reeves added, “Colin exploded off the screen as The Penguin in THE BATMAN, and having the chance to thoroughly explore the inner life of that character on HBO Max is an absolute thrill.”

The series will be executive produced by Reeves, Dylan Clark, Farrell, Daniel Pipski, Adam Kassanand, and Lauren LeFranc, who will serve as showrunner.

For the full story, CLICK HERE on any of the links provided. – Bill “Jett” Ramey 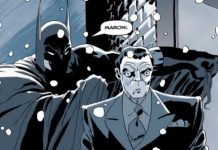