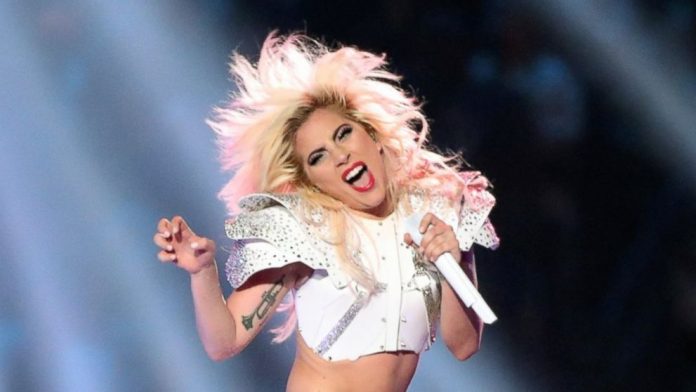 If you’re going to do a sequel to 2019’s JOKER, you’ve got to do something totally different and unexpected.

I would say that JOKER 2 — JOKER: FOLIE a DEAUX is the actual title — being a musical co-starring Lady Gaga as Harley Quinn very much would be doing something totally different and unexpected.

Per THE HOLLYWOOD REPORTER, Lady Gaga is in early talks to join the cast of the film as Harley Quinn alongside star Joaquin Phoenix.  The trade also reports that even though director Todd Phillips shared a picture on Instagram of Phoenix reading the script, he has yet to officially join the project.

You can now say that I’m very interested and intrigued by a musical film featuring two notorious comic book villains…Batman characters at that. – Bill “Jett” Ramey

ALSO READ | JOKER Sequel Has a Script and a Title