The following information on the upcoming LEGION OF SUPER-HEROES — the new animated DC Universe Movie from Warner Bros. Home Entertainment — comes via a press release to BOF from WBHE.  Check it! – Bill “Jett” Ramey 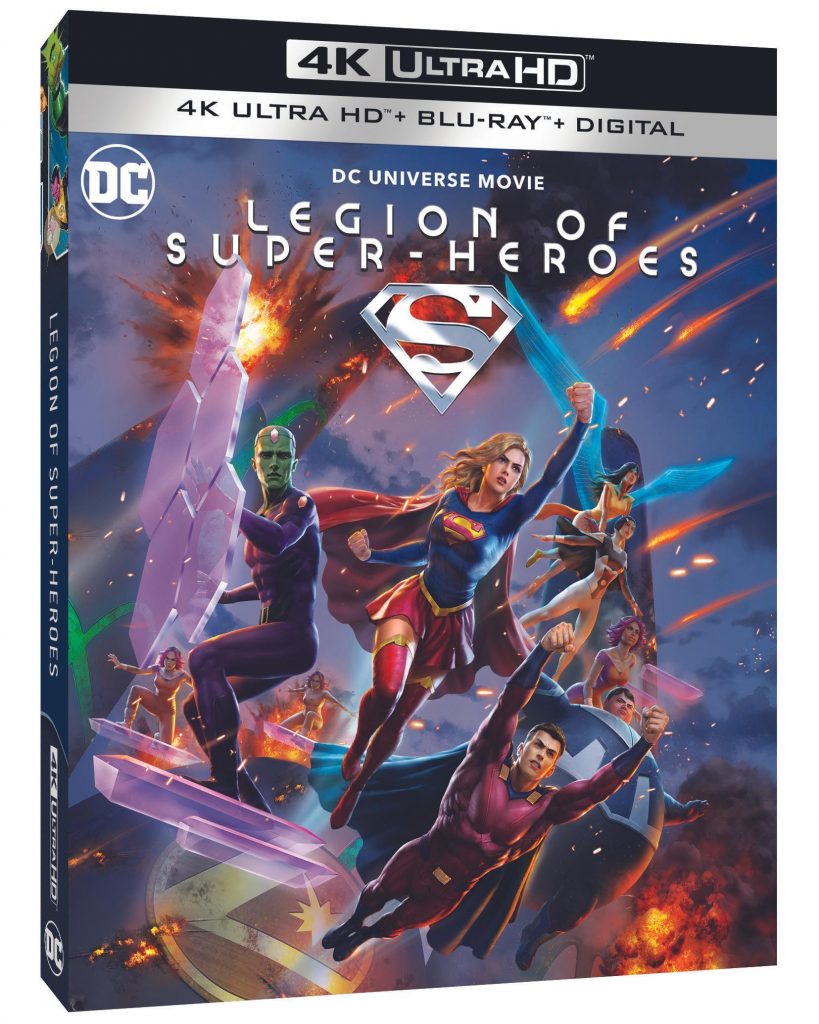 Welcome to the 31st century and the Legion Academy, where a new generation hones their powers with hopes of joining the Legion of Superheroes. Devastated by tragedy, Supergirl struggles to adjust to her new life on Earth. Taking her cousin Superman’s advice, Supergirl leaves their space-time to attend the Academy. There, she quickly makes new friends, as well as a new enemy with old ties: Brainiac 5. But a nefarious plot lurks in the shadows – the mysterious group known as the Dark Circle seeks a powerful weapon held in the Academy’s vault. Find out if the budding heroes can rise to the challenge in this all-new DC Universe Movie!