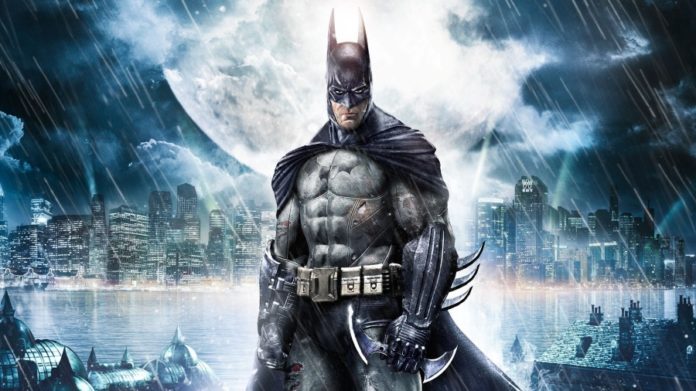 APRIL: The villain King Tut – made famous from the 1960s BATMAN TV series – is given a “serious makeover” in a 3-part BATMAN CONFIDENTIAL story.

MAY: The competition over who will be the next Batman – heroes and villains included – begins in the 3-issue BATMAN: BATTLE FOR THE COWL miniseries. Also, a new Black Mask was introduced.

AUGUST: Tim Drake – who is the only one in the DCU who knows/believes that Bruce Wayne isn’t dead – becomes Red Robin. The Red Robin suit originally debuted in KINGDOM COME (1996) and was worn by an older Dick Grayson. 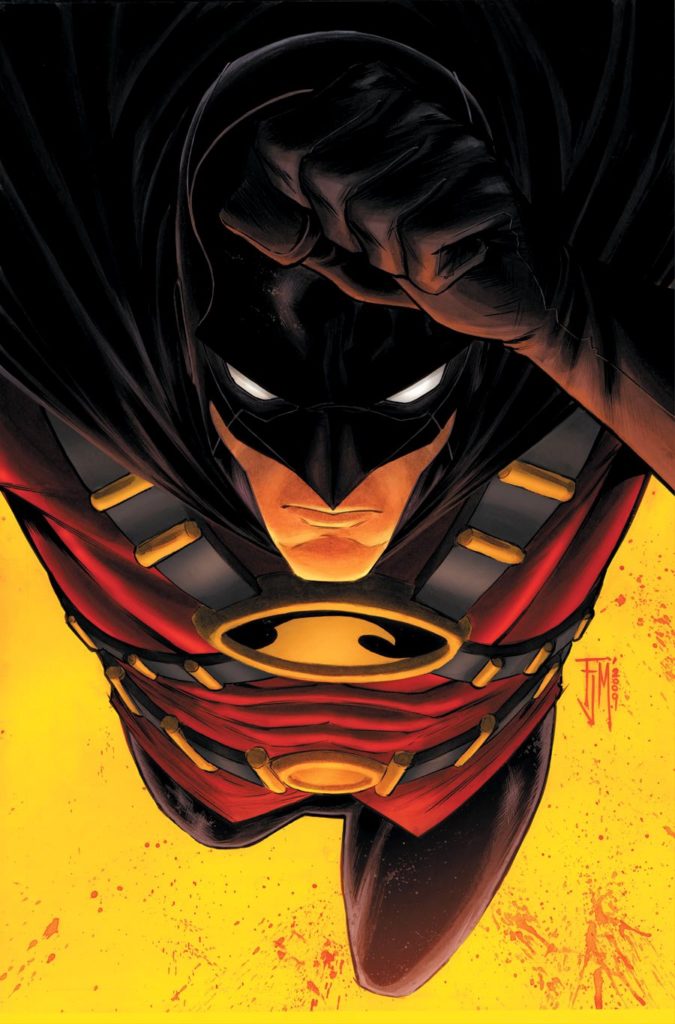 DECEMBER: Kate Kane’s origin as Batwoman is told in a 3-issue storyline starting in DETECTIVE COMICS #858.

JETT REMEMBERS
Batman in 2009 was probably one of the WORST Batman years in the history of my Batman fandom.

To hell with that…

Believe it or not, I did like Mrant Gorrison’s run on BATMAN. In fact, I thought it was brilliant.

However, Mr. Morrison totally lost me after “R.I.P.” with the “Omega Sanction” stuff in FINAL CRISES. If he had simply left Bruce’s disappearance at the end of “R.I.P.” – and NOT had tied it into FINAL CRISES – I wouldn’t have had a problem.

Granted (ahem), Morrison’s BATMAN AND ROBIN run was damn good But ultimately, it had its legs cut out from under it; ironically, by Morrison’s own FINAL CRISIS, RETURN OF BRUCE WAYNE and BATMAN, INC. (which I can’t wait to discuss).

Thus, this Batman fan hung his Bat-Hat on BATMAN: THE BRAVE AND THE BOLD…as well as any news on the follow-up to Chris Nolan’s THE DARK KNIGHT.

What did you think of Batman in 2009? What are your memories? Post your thoughts in the comments section below! – Bill “Jett” Ramey