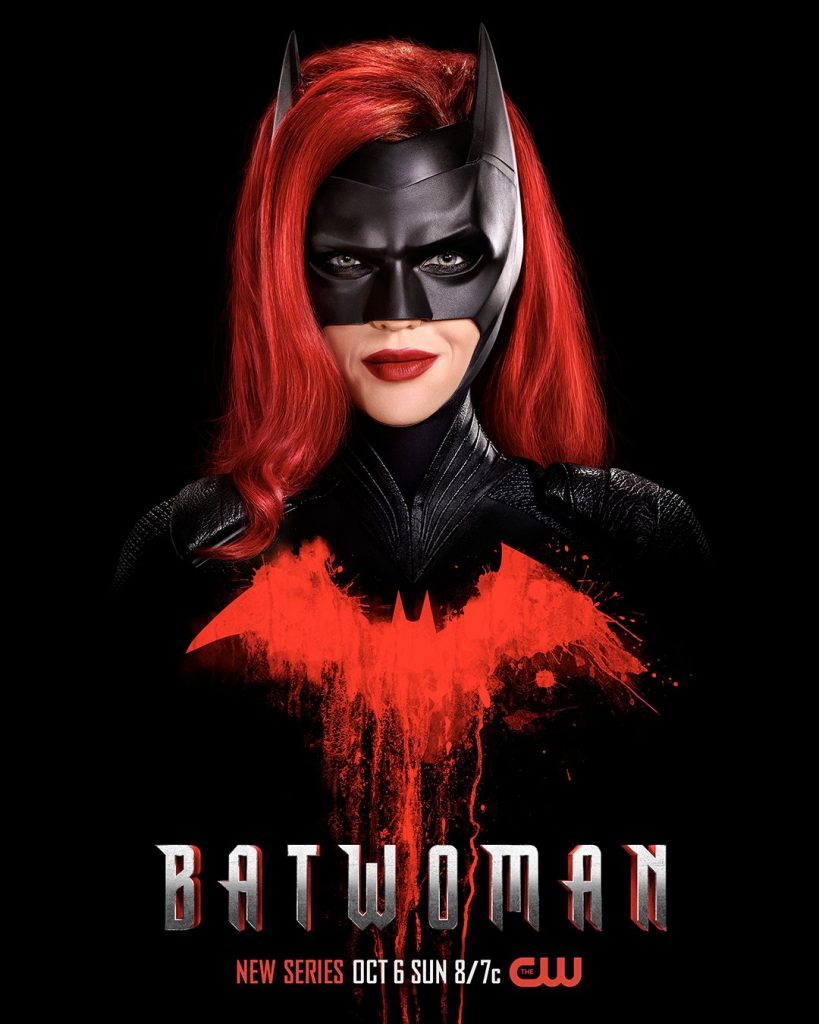 Truth be told, I’ve never read one sentence, much less one word, of a Batwoman comic book.

And I doubt that I ever will.

Don’t take that as me “hating” the character, OK?  I’m just not a fan of the “Batman Family” and prefer my Batman stories — no matter the medium — to be about, well, Batman.

Sidekicks and wannabe Batmen (Batmans?) — and yes, Bat-women — just ain’t my thing.  BUT…

I’m kinda interested in this BATWOMAN television series coming this Fall on The CW.

According to THE HOLLYWOOD REPORTER, the first few episodes of season one will serve as a Kate Kane/Batwoman origin story of sorts.  ANYWAY…

Check out the full details on BATWOMAN season one from the SDCC ’19 panel via THR HERE.

FYI: BOF will be reviewing BATWOMAN come this Fall as well as our Peter Verra and Eric Holzmann doing a “Post Game Show from the Green Room” following each first-run episode.

Oh yeah, Burt Ward — Dick Grayson/Robin of the 1960s BATMAN TV series — will be guesting on BATWOMAN during season one. – Bill “Jett” Ramey

Jett Thumbs-through BATMAN: THE DEFINITIVE HISTORY OF THE DARK KNIGHT

More of Reeves & Pattinson Talking THE BATMAN at CinemaCon ’21