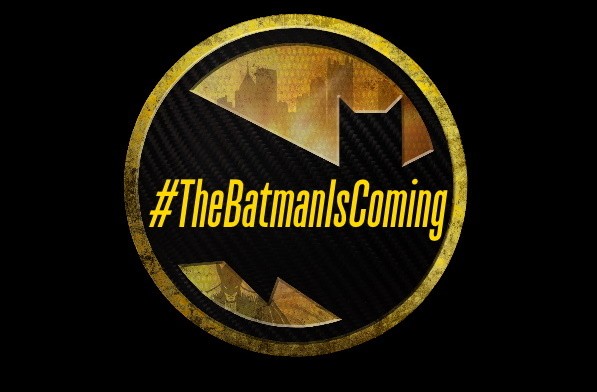 For the first time since 2011 — that’s 9 years based on my Texas math — a solo Batman film will commence filming.

While we’ve seen Batman on the big screen 4 times (if you count THE LEGO BATMAN MOVIE) since the end of THE DARK KNIGHT TRILOGY, but there’s just something special about a live-action solo Batman movie.

Since it’s been nearly 22 years (come this June) since I started BOF and nearly a decade since we’ve covered a solo Batman movie, I figure that there might be some folks who stumble upon this site and are not among the “BOF initiated,” if you will.

Therefore, here’s what one can expect from BOF’s coverage of THE BATMAN over the next year and a half…

No spoilers, illicit set “spy pics,” or anything that would ruin the film for our readers.

If that’s what you’re looking for, well, you ain’t going to found it here on BOF.  There are places on the Net that thrive on that sort of stuff and if you want it, find ’em and knock yourself out.

[BOF] won’t spoil the film for you.  We will just enjoy it with you.

And THAT my friends, is what BOF is all about.

BOF’s Everything About THE BATMAN Page (Updated 4/8/21)