CHAPTER 8: 5 Facts Every Bat-Fan Should Know

1. Bob Kane’s original name for our hero was “Bird-Man.” 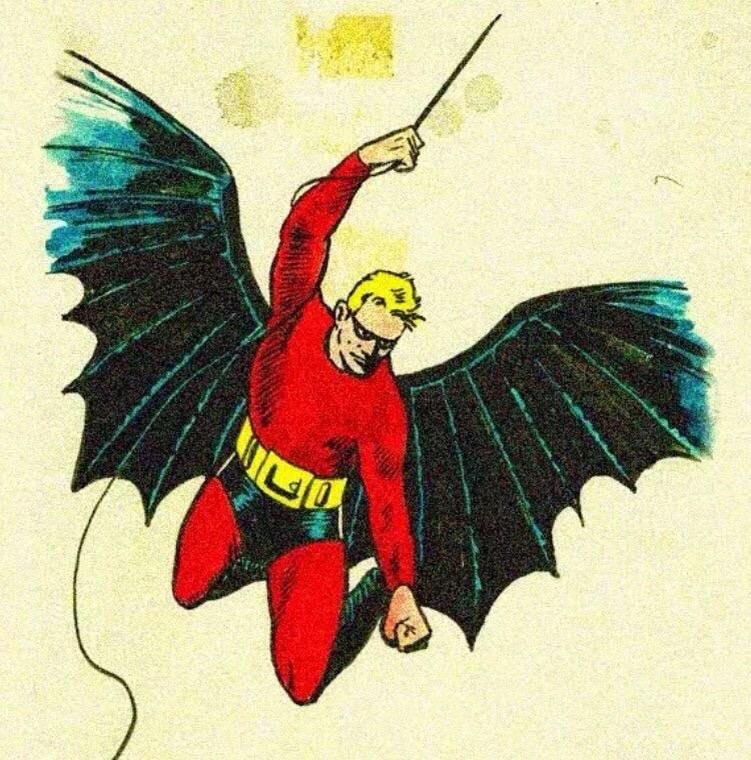 2. Bob Kane’s original choice for his sidekick’s name was “Mercury.” 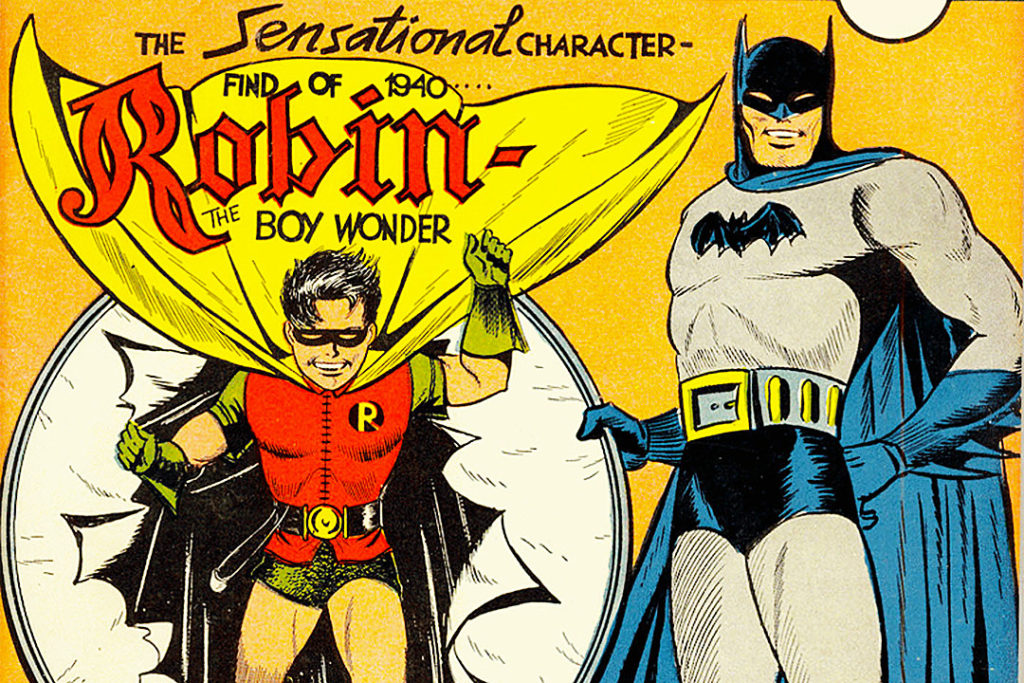 3. The actual correct date on the giant penny in The Hall of Trophies in The Batcave is “1947.” 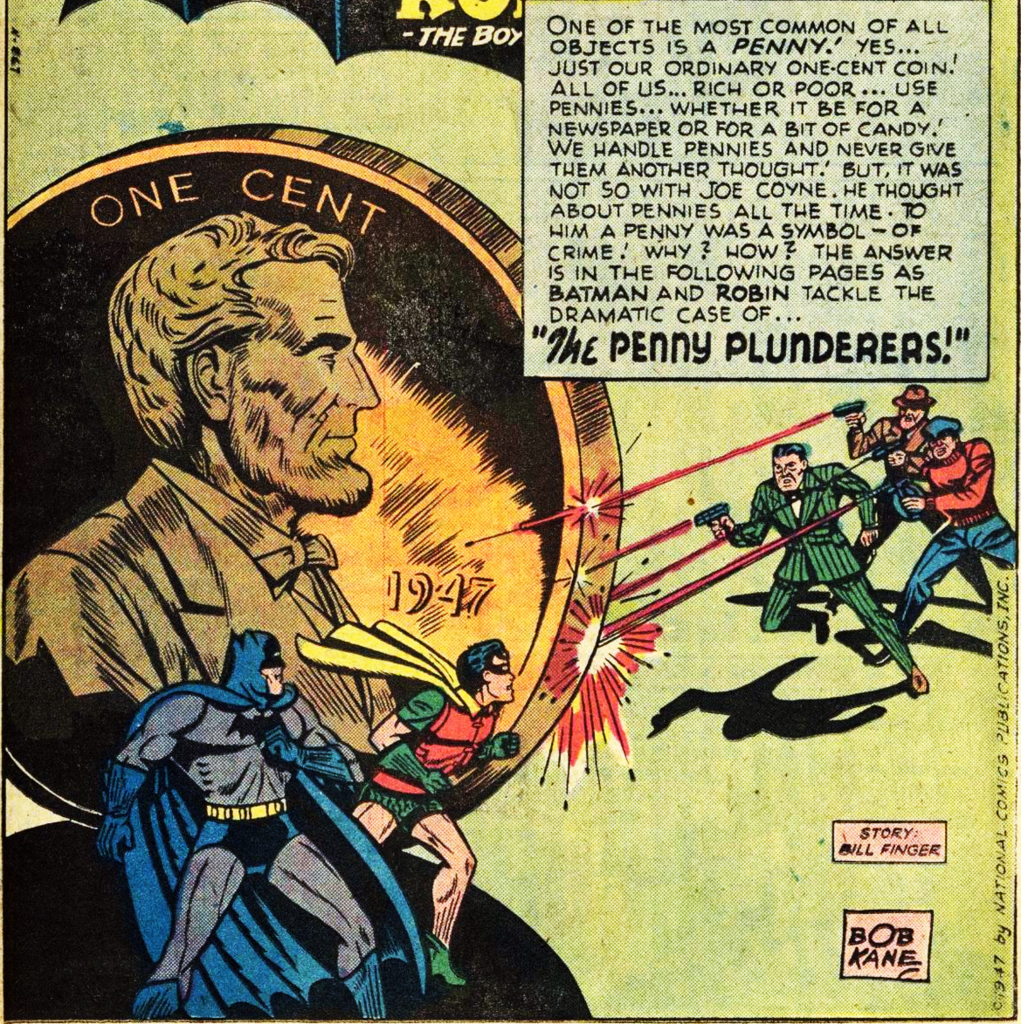 4. Before he began signing his comic book art “Bob Kane,” he signed it “Rob’t Kane.”

5. The first ever published image of The Bat-Man was NOT in Detective Comics #27, but was in Action Comics #12. 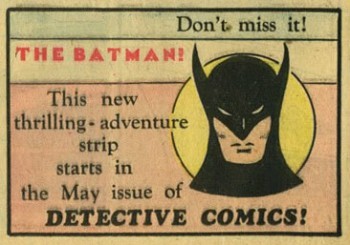