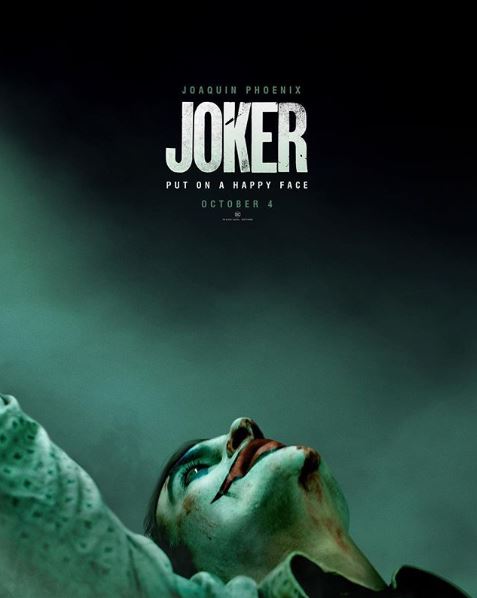 This is an article that should not have to be written, but alas, here I am writing it.  So let’s cut right to the chase, shall we?

Todd Phillips’ JOKER starring Joaquin Phoenix has nothing to do with Matt Reeves’ upcoming Batman film.

It appears that some fans, bless their hearts, simply cannot fathom how you can make a comic book movie featuring The Joker and not include Batman.

Here’s the problem with that line of thinking: JOKER ain’t no “comic book movie.”

Not in terms of what the perception of what comic book/superhero movies are supposed to be.  (Shouldn’t that have changed a decade ago with THE DARK KNIGHT TRILOGY?)

“I wouldn’t quite classify [JOKER] as like any genre,” said JOKER star Joaquin Phoenix last year before filming began.  Here’s what else he said…

It feels unique, and I think more than anything, and probably the most important thing, is Todd seems very passionate about it and very giving, and so that’s exciting. I think, underneath the excitement of these films, and the size of them, there are these incredible characters that are dealing with real life struggles. And sometimes that is uncovered and exposed, and sometimes it isn’t, and so I always felt, like, there were characters in comics that were really interesting and deserve the opportunity to be kind of studied. And so I think that’s what Todd sees appealing about this idea.

You know folks, you simply can’t think about JOKER as you would any other superhero/comic book movie.  Those doing that are very likely setting themselves up to be disappointed…if they aren’t already (been online lately?).

JOKER was conceived to be its own thing that would have absolutely nothing to do with any other live-action DC movie past, present, or future.  It’s the first DC film under a new (and still unnamed) banner that would allow talented filmmakers to take on DC characters in fresh and bold ways.

Films like JOKER would not have to adhere to continuity or the restraints of a shared film universe.  Furthermore, these movies would be one-offs; produced without the burden of establishing a franchise and spawning sequels.

Frankly, people shouldn’t need me to tell ’em this because Warner Bros. has said it several times via various outlets over the last two years.

Yet, some still won’t listen.  (Just like still don’t believe that Warner is going to be less focused on a shared universe for their DC movies that are supposed to be, ahem, “connected”… but, I shall digress.) 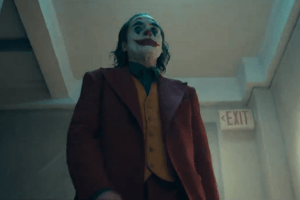 1) If JOKER makes a lot of money, Warner Bros. is going to make a sequel because that’s just how it works with comic book movies…

3) If JOKER is a success, Warner Bros. will demand that Matt Reeves have Joaquin Phoenix reprise the role in a sequel to his upcoming Batman movie.

Let me briefly respond to each…

1) Again, this isn’t a “comic book movie” so stop thinking about it that way.

Wanna know some movies that made money, were highly acclaimed, and never spawned a sequel or franchise?  TAXI DRIVER, DOG DAY AFTERNOON, FALLING DOWN, WALL STREET (yeah, forget about MONEY NEVER SLEEPS), CASINO, and many others.

Think about JOKER just like you do those films and other one-off thrillers, dramas, or urban crime stories.

Plus, where JP is at in his career, he’s not signing up for multiple films.

2) What the hell is a “prototype Joker?”  Does anyone think an actor of Phoenix’s caliber would’ve signed on for this movie if he wasn’t playing a legitimate and “real” version of the character?

3) I’m thinking if Matt Reeves ever uses The Joker in a Batman film that he writes and directs, he’ll be the one to cast his Joker, not Todd Phillips.  (And no, Reeves and Phillips didn’t collude to cast JP, nor did they plan together to connect each’s movies. Stop it, please.)

Speaking of Reeves and his upcoming Batman movie(s), consider this if you’re trying to tie it to Phillips’ JOKER… 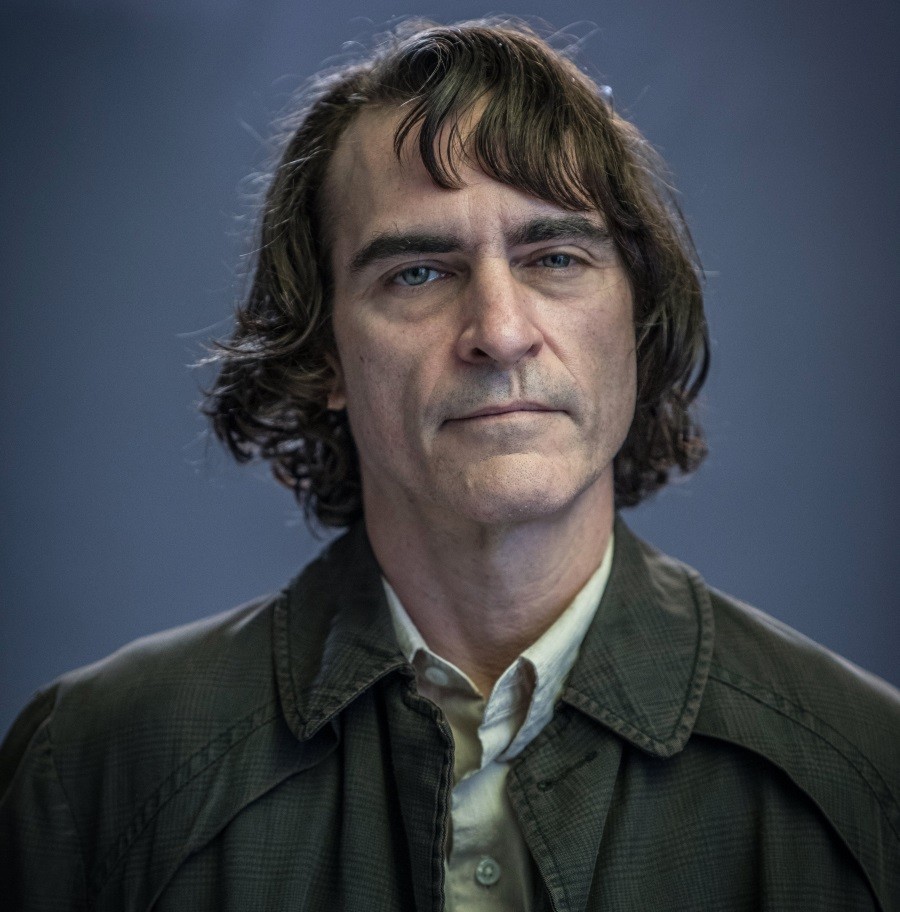 Arthur Fleck (The Joker, not a prototype Joker) is in his 40s, while Bruce Wayne is about 10 years in JOKER.  By the time Bruce becomes Batman, Fleck/The Joker will have been Jokering in Gotham for almost 2 decades and in his 60s.

Does anyone really believe we’re going to end up seeing a geriatric Joker vs. a younger/in-the-prime Batman?

Truth be told, I never needed a Joker origin (oranges?!) film.  I prefer The Joker when there’s no backstory and he just “IS” ala Christopher Nolan’s THE DARK KNIGHT.

However, I applaud Warner Bros. for OK’ing something like this — doing something very different within this genre — in what has become the day and age of the superhero/comic book movie, franchise-building, hoping-for-sequels, popcorn movie blockbusters.

Personally, I’m going to enjoy the PR/marketing ride over the next 6 months and judge it when I, you know, see the entire film.  I don’t plan on basing my opinion on 1 poster, 1 trailer, and my personal idea on how The Joker should be portrayed in any medium.

It’s my hope that fans can get outside of their bubbles, stop finding ways to make it jibe with their personal sensibilities, and realize that all films based on comic book characters do not have to be “comic book movies”…and all that is supposed to entail, bless their hearts.  AND…

Here we go in the comments section below in 3…2…1…blastoff! – Bill “Jett” Ramey

Andy Serkis: The Alfred/Bruce Relationship is at the Center of THE...