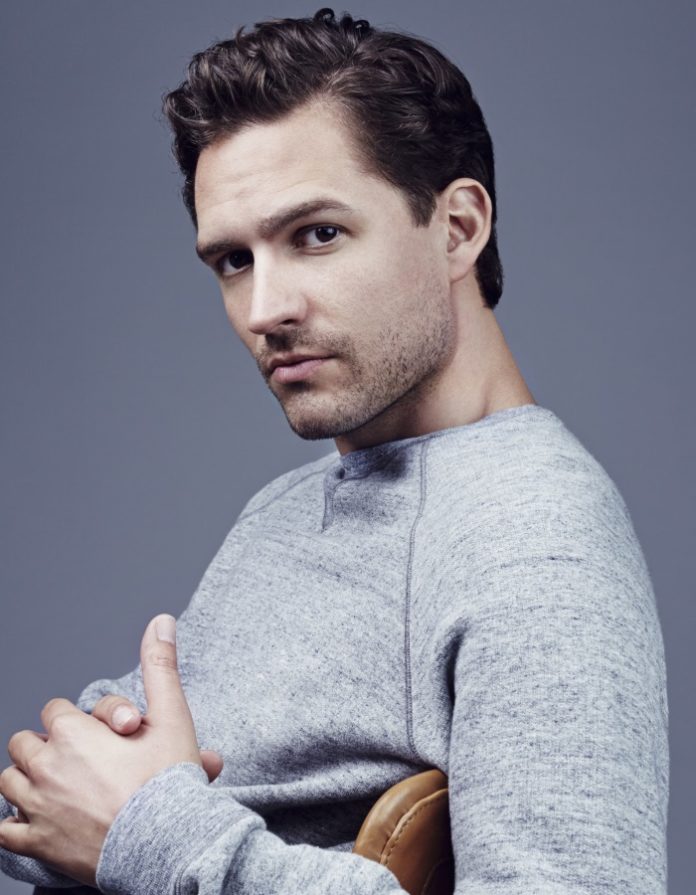 Via a press release sent to BOF by Warner Bros. Television…

Ben Aldridge has been cast in the series regular role of Thomas Wayne in the upcoming EPIX drama series PENNYWORTH, from Warner Horizon Scripted Television and based on the characters from DC.

The 10-episode, one-hour drama series is based on DC characters created by Bob Kane with Bill Finger. It follows Bruce Wayne’s legendary butler, Alfred Pennyworth (Jack Bannon), a former British SAS soldier in his 20s, who forms a security company and goes to work with a young billionaire Thomas Wayne, who’s not yet Bruce’s father, in 1960s London.

Thomas Wayne is a young, fresh-faced billionaire hailing from the east coast of the United States. Confident and extremely disciplined, this young aristocrat meets an unlikely business partner in Alfred Pennyworth.

Production on the series will begin Monday, October 22, 2018, at Warner Bros. Studios Leavesden, in the UK.

RELATED: PENNYWORTH Has Its Pennyworth