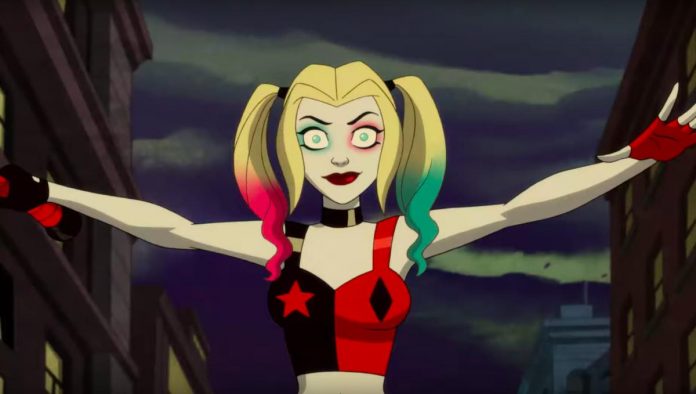 The folks at Warner Bros. Television have alerted BOF that the full trailer for the HARLEY QUINN animated series has been released.  Here’s the official synopsis followed by the trailer…

Harley Quinn has finally broken things off once and for all with The Joker and attempts to make it on her own as the criminal Queenpin of Gotham City in this half-hour adult animated action-comedy series. The series features Harley Quinn, Poison Ivy, and a whole cast of heroes and villains, old and new, from the DC Universe.

HARLEY QUINN premieres Friday, November 29, 2019 on DC Universe and stars the voices of…