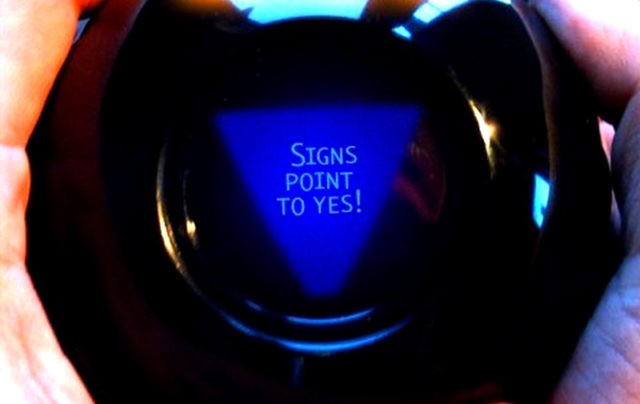 UPDATED 7/21/19: Even though it was obvious that Michael Giacchino was kidding with Matt Reeves about “not screwing up THE BATMAN,” the composer took to Twitter to make that point clear…

And of course we all understand I was just kidding my good friend @mattreevesLA – because I’ve seen what he’s doing and it’s going to be GREAT. There’s nobody I have more faith in for this film then him!

The original report is below. – Bill “Jett” Ramey

Michael Giacchino has not officially signed on to score the music for director Matt Reeves’ THE BATMAN, but it’s sure looking like he’s going take/get the gig.

I don’t know. We’ll see [about scoring THE BATMAN]. I just know that my friend is working really hard right now. Anyway, I’ll say that.  I’ve actually been able to see a few things that he’s showed me that he’s working on and it’s pretty darn awesome. It looks really, really amazing.

He also told the crowd to send Matt Reeves a video message which the director posted and responded to on Twitter.  Check it out…

Cavill Wants Another Turn as Superman and MAN OF STEEL 2