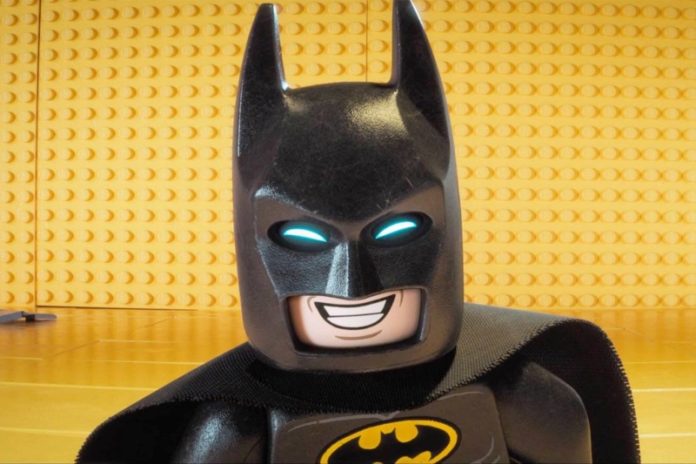 Luckily, I own every single Batman film — animated and live-action — every made; including the two 1940s Columbia serials.

Which ones do I consistently watch?  Well, I came up with 10 and then ranked ’em.  If it’s not on this list, it doesn’t mean that I don’t ever watch them (except for BvS and JUSTICE LEAGUE — I’ll never watch those two again), I simply don’t view them as much as the ones you’ll see below.

There’s a legitimate case to be made that MOTP is the best Batman film, and it would be hard to argue against it.

A proper and emotional conclusion to one of the greatest cinematic trilogies in history.

A flat-out love letter to Batman history.  This is why I find myself watching it more than any other Batman film in my collection right now.

BATMAN BEGINS is my favorite Batman movie of all-time, thus, it remains a staple in my Batman movie-watching rotation.  I’d argue that it’s the greatest comic book/superhero origin movie ever.

Also, I do watch other Batman movies that are not on this list…and there are some that I likely will never watch again (i.e. BvS, JUSTICE LEAGUE, BATMAN AND HARLEY QUINN, BATMAN RETURNS)

So, what are your most-watched Batman movies?  Talk about it in the comments section below! – Bill “Jett” Ramey

BATMAN AND THE OUTSIDERS #5 Review by E. Chad Metz