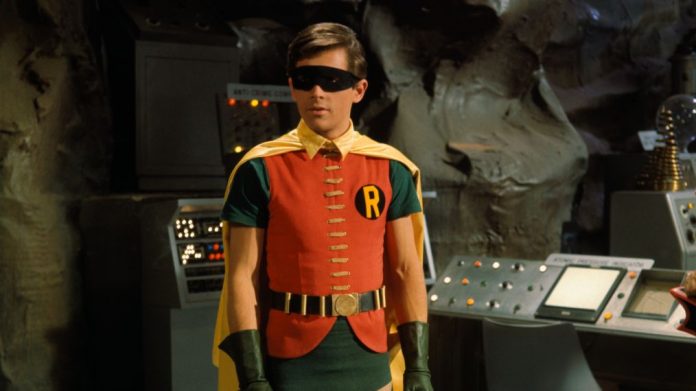 Or at least it should.

Via Warner Bros. Television, it was announced at Comic-Con in San Diego that Burt Ward — who played Robin opposite Adam West’s Batman in the 1960s BATMAN TV series — will appear in The CW’s Arrowverse superhero crossover event this fall.

This season’s big crossover even is titled “Crisis on Infinite Earths” and is obviously a take on the 1980s event in DC Comics.

While it was not announced the role that Mr. Ward will be playing, it’s GOTTA be the older, aged version of Dick Grayson from the classic TV series, right…RIGHT?

If not, what a damn waste of an opportunity.

Just imagine a scene where of an aged Dick Grayson (Ward) in the old Batcave with the 60s TV series costumes on display in cases. 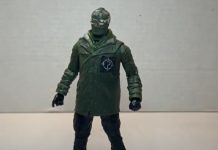 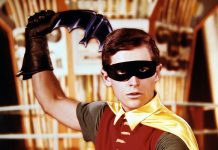