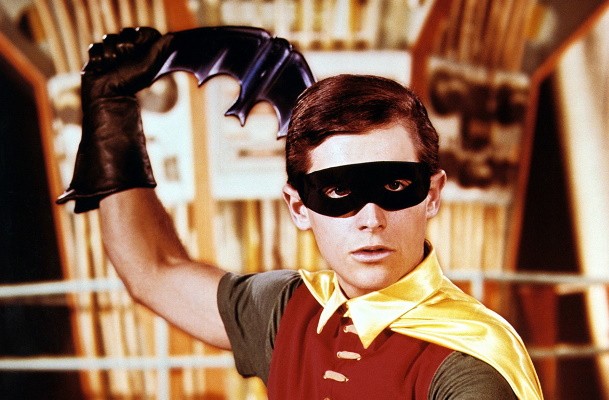 The 2,683rd star on the Hollywood Walk of Fame has been placed and it belongs to the great Burt Ward!

What’s even cooler — and appropriate — is that his star has been placed next to his Robin’s Batman, the late and legendary Adam West! 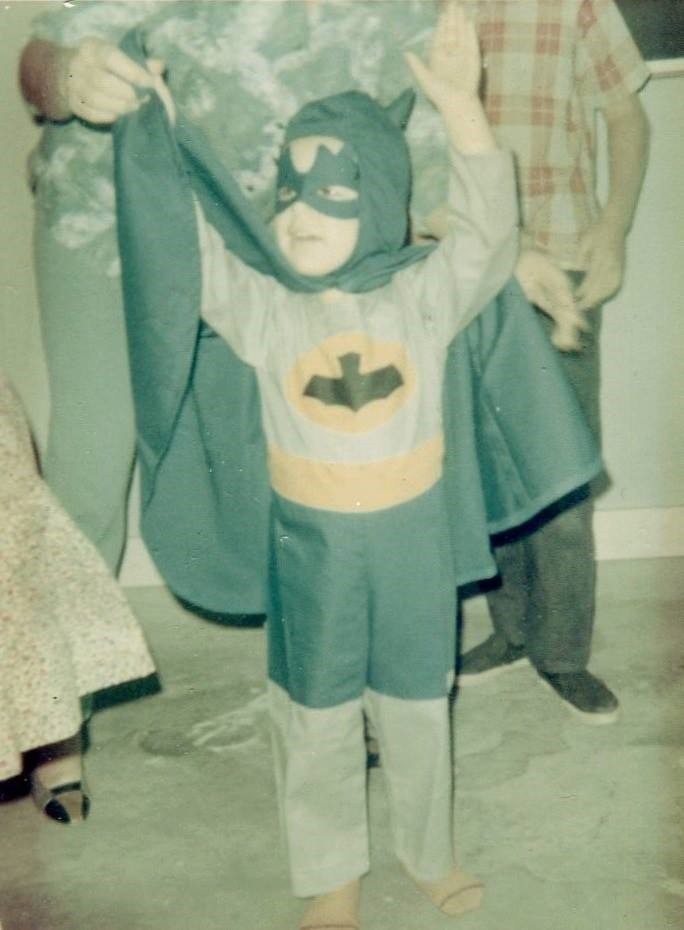 It was BATMAN that made me a Batman fan as a child.  In fact, my late Mom brought me in my homemade Batman costume to a Beaumont, TX Woolco — 20 miles north from my hometown of Groves, TX — to see “Robin” and get Mr. Ward’s autograph.

Speaking for Team BOF, congratulation to Mr. Burt “Robin” Ward — your place in Batman history was already important and secured…but this is still an awesome honor!  – Bill “Jett” Ramey

(Thanks to BOF’s Ryan Lower for reminding me this went down today!)