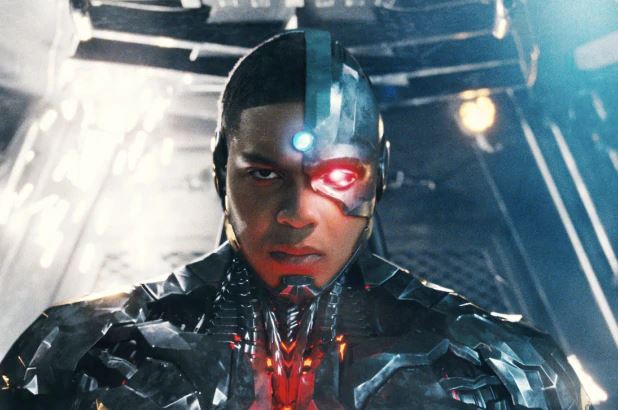 UPDATE (1/8/21): After posting the original story below, a few new things occurred so I’ll add them here along with links to the full story…

It seems as if Mr. Fisher responded to the original trade report via social media and Warner Bros. responded to THE WRAP…

The investigation was conducted by an outside law firm and led by a former federal judge.  More than 80 people were interviewed. We have full confidence in its thoroughness and integrity, and remedial action has been taken. The investigation has concluded, and it is time to move on.

On a related note (obviously), during Mr. Fisher’s social media rant, he claimed that Warner Bros. would not be working with Joss Whedon any longer and that Geoff Johns would soon have the same fate.

Per VARIETY, Mr. Johns will not be leaving — by invitation or on his own accord — and will continue working on various DC-related projects.

Click on the links provided for the full story on each update.  The original report is below. – Bill “Jett” Ramey

Since this project has essentially become a Batman movie, I thought this story was needed to be posted here on BOF.  Plus, we cover all of DC on film anyway. SO…

Per THE WRAP, the character of Cyborg has been written out of THE FLASH.  And I’m sure you can figure out why without me even saying a damn thing.

I’m not going to get into all that nonsense, but I’d definitely recommend checking out the original report via the links to it I’ve provided. 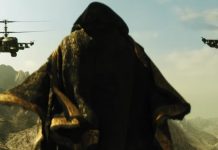 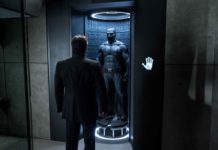 Ben Affleck Confirms THE FLASH is His Final Outing as Batman