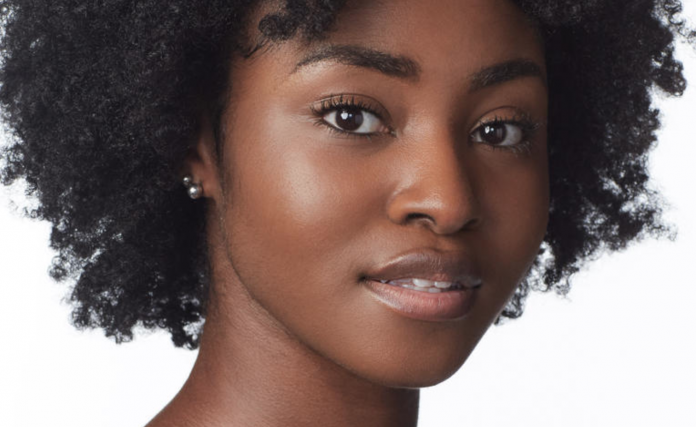 UPDATE: According to io9, the character that Ms. Lawson is playing is named “Bella” (insert TWILIGHT joke here) and the role is described as “a grassroots political candidate running for office in Gotham.”

Some fans jumped on the “She’s Barbara Gordon!” bandwagon.

Yes, Jeffery Wright’s Jim Gordon is an African American man, but that doesn’t mean that Ms. Lawson is playing BG — especially when Robert Pattinson’s Batman is in the early years of his Bat-career.  (And did you really think Batgirl would show up in THE BATMAN?  Come on now!)

I pondered that maybe she would be playing an original character created by Matt Reeves — much like Rachel Dawes in THE DARK KNIGHT TRILOGY.  And if this new report is true, that seems to be the case.

Also, there was scuttlebutt last week that Reeves and co. were looking to cast a young woman as a love interest for Pattinson’s Bruce Wayne.  Perhaps that’s Ms. Lawson’s role  If so, I’m down with it.  Batman always needs allies.

BOF’s original report is below after the pic. – Bill “Jett” Ramey

Per COLLIDER, by way of SLASH FILM (two sites I like and respect a lot, FYI), newcomer and recent Julliard grad Jayme Lawson has joined the cast of THE BATMAN in an undisclosed, but “notable,” role.

Since the actual part she is playing is currently unknown, I wonder if it is one based on a Batman comic book character or an original one created specifically for THE BATMAN?

ALSO READ: “As THE BATMAN Cast Comes Together, Expect the Unexpected” by Bill “Jett” Ramey

Post your thoughts on this casting news — as well as who Ms. Lawson might be playing — in the comments section below.  Stay up to date on all THE BATMAN news on BOF’s Everything About THE BATMAN Page. – Bill “Jett” Ramey