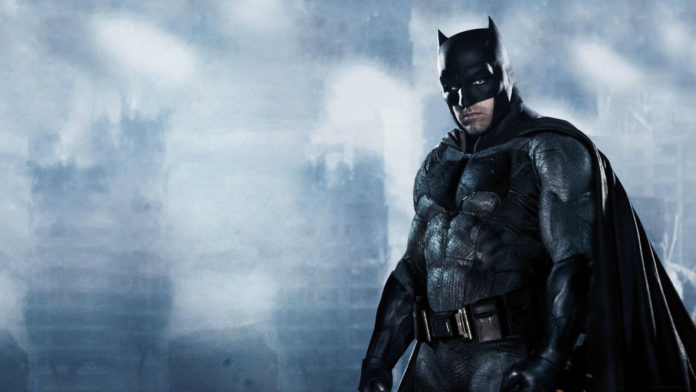 Currently, Matt Reeves is developing a new, live-action, solo Batman film for Warner Bros. which he will ultimately direct (hopefully). Of course, we Batman fans want his THE BATMAN (or whatever it’ll be called) to hit theaters like ASAP – and the sooner the better.

But is that the best thing to do right now when it comes to Batman on film?

As someone who basically watched each second (126,403,200 seconds to be exact) click off the clock during those four years between THE DARK KNIGHT and THE DARK KNIGHT RISES…

…I suggest (demand) to the fine folks at Warner Bros. is that they tap the breaks on Batman on film just a tad. I’m not calling for them to shut Mr. Reeves’ Batman movie down; I’m suggesting (demanding) that they DO NOT rush this thing out just for the sake of getting a Batman movie out.

Yes, the cinematic Batman has been a cash cow for Warner Bros. since 1989. Maybe too much of a good thing will kill the goose that lays the golden egg?

Look, I’m excited as anyone for Mr. Reeves’ solo Batman movie. As a diehard Batman fan of 50 years-plus who LOVES Batman movies, I’d TOTALLY dig seeing a Batman film in theaters every damn year! BUT, that’s the damn FAN in me talking; and honesty, I’ve got to shut down that part of me so I can be objective and realistic.

So, I’m here to suggest – and this goes TOTALLY against my inner Batman fandom – that Batman on film needs some time to breathe if you will. If that takes, I don’t know, five years-ish, so be it.

Batman fans, if you’re honest with yourself, you gotta know that I’m right.

Frankly, I’m kinda worried about Batman on film fatigue amongst the mainstream audience.

Since BATMAN BEGINS hit theaters in June of 2005 ‘til the release of JUSTICE LEAGUE, there’s been a Batman movie in theaters on the average of every three years. In fact, since 1989’s BATMAN, we’re averaging a new Batman movie every (almost – I rounded up) 4 years. Yeah, a new Batman film every 4 years isn’t a bad thing and doesn’t seem like overkill. However, we’re talking about FIVE different Batmen (Batmans?) – Keaton, Kilmer, Clooney, Bale, and Affleck – and THREE different continuities (3.5 if you count BATMAN FOREVER as the soft reboot that it kinda-sorta is) over the last almost 29 years.

Next up is the aforementioned Matt Reeve solo Batman film. If Mr. Reeves brings in his own Batman/Bruce Wayne – which is now a 99.9% certainty – we have our SIXTH actor in the role in 30-ish years! That’s a new Batman on film every 5 years on average. Furthermore, if Reeves’ Bat-flick is its own thing (i.e. reboot/new continuity which is possible), then we’re looking at the fourth (4.5 if you count FOREVER as a soft reboot) different cinematic Batman continuity in essentially a 30 year period.

For comparison, let’s look at the BOND franchise. To date, 6 actors have played James Bond (excluding David Niven) since 1962. Doing the math, each Bond actor maintained the role over a 4 film run lasting basically a decade on average. And I’m not even factoring in continuity because the BOND franchise has been fairly laissez-faire when it comes to that. Overall, it looks to me like the BOND film franchise does a better job than the BATMAN one when it comes to stability.

Isn’t it time that we give folks a bit of time to “miss” Batman on film again? Doesn’t distance (in this case, time between film appearances) make the heart grow fonder?

I say YES. If that means I don’t get my next dose of Batman on film until we’re a few years into the 2020’s, so be it. What say YOU my BOF readers? – Bill “Jett” Ramey