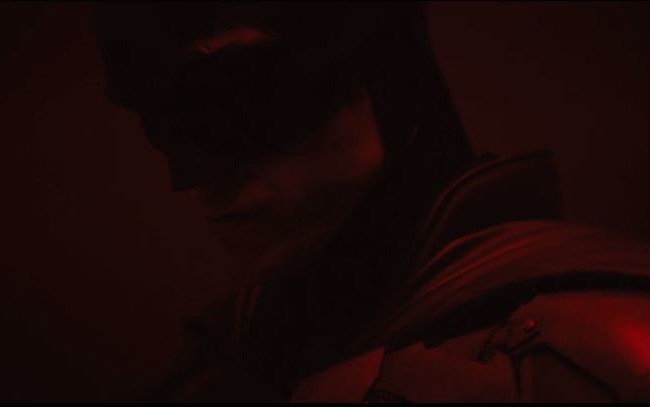 THE BATMAN co-writer Mattson Tomlin says that the film (via DEN OF GEEK) will explore Bruce Wayne’s (portrayed by Robert Pattinson) soul.

I think that Matt Reeves as a filmmaker, if you look at any of his work, whether or not it’s LET ME IN or CLOVERFIELD or the PLANET OF THE APES movies, he’s always coming from a point of emotion, it’s never the big action thing.

It’s always, ‘What is this character’s soul?’

Tomlin added THE BATMAN will also explore the character’s traumatic past influences all his actions once he dons the cape.

I think that really looking at Batman as somebody who has gone through this trauma, and then everything that he’s doing is then a reaction to that, rather than shy away from that, I think this film leans into that in some very fun and surprising ways.  I think that’s all I can say without getting yelled at!

Finally, Tomlin said that THE BATMAN‘s filming hiatus due to the COVID-19 pandemic has had no effect on the script, only the release date.

The movie is the movie, and I think that right now the plan is to just execute that vision.  They were quite a ways into shooting as it was. And so it really is just, how do you finish safely? How do you make sure that everybody can show up for work and then go home and all be OK?

RELATED: Warner Bros. Must Feel Really Good About THE BATMAN

How to finish safely indeed.  Here’s hoping that can happen very soon so THE BATMAN can meet its 10/1/21 release date.  However, we’re fixin’ to get our first look at THE BATMAN in about a week during DC Fandome! – Bill “Jett” Ramey