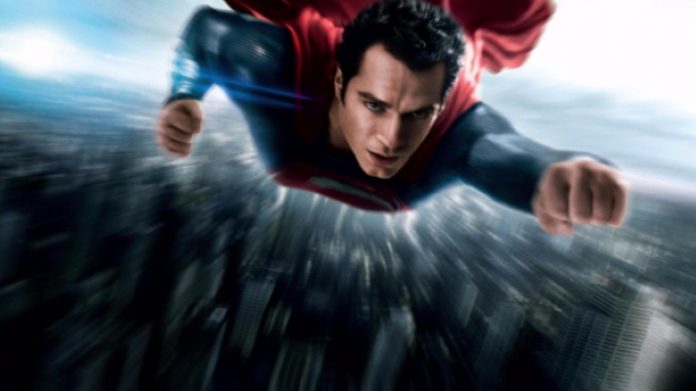 UPDATE: Apparently, it was DEADLINE that broke the Cavill/Superman story and their report is a bit more specific.

They are reporting that Warner Bros. is still not developing a standalone, solo Superman film (i.e. a MAN OF STEEL sequel) and that it’s for a cameo in a future DC movie such as BLACK ADAM, SHAZAM! 2, or AQUAMAN 2.

CLICK HERE for the full trade report.  The original story is below. – Jett

Back in October of 2018 — a month before JUSTICE LEAGUE was released — VARIETY reported that Warner Bros. was moving on from Ben Affleck and Henry Cavill as Batman and Superman, respectively.

Subsequently, Batman on film has been rebooted with director Matt Reeves’ THE BATMAN (due to hit theaters on October 1, 2021) starring Robert Pattinson in the title role, and the future of Superman on film was not only in limbo, but bleak AF as well.

However, Superman’s cinematic prospects could be improving. It is something I didn’t think would happen, but would welcome!

According to THE WRAP, Henry Cavill is in talks to reprise the role of Clark Kent/Superman.  The trade says it doesn’t know if it’s for new Superman films for Warner Bros. Pictures, or for some reshoots for the “Snyder Cut” of JUSTICE LEAGUE for HBO Max.

Hopefully, it’s for the former.

As I’ve said many times here on BOF in articles, podcasts, and vlogs, I borderline love Cavill’s MAN OF STEEL and hoped that the film and Cavill would finally get the proper sequel that it deserved.  However, I didn’t think it was going to happen for several reasons; mostly because Cavill played Superman in three films that were reviewed poorly and either underperformed (MAN OF STEEL, BATMAN v SUPERMAN) of flopped at the box office (JUSTICE LEAGUE) — none of that is Cavill’s fault.  I figured that the next time we saw Superman on the big screen, it would be via a reboot with a new actor in the role.

I’ve long believed that if there had been a MAN OF STEEL 2 instead of BATMAN v SUPERMAN, the absolute mess that was DC on film from 2013 through JUSTICE LEAGUE in 2017 very likely wouldn’t have happened.  While BvS was billed as a sequel to MOS by Warner Bros., we all know that’s hogwash.  Cavill had only 43 lines of dialogue in BvS and the actor himself has said that it’s basically a Batman movie.

RELATED: WB Should’ve Made MAN OF STEEL 2 Instead of BATMAN v SUPERMAN

It’s my hope that this will be for a couple or three new Superman movies starring Cavill and the story will pick up right after Lois Lane (Amy Adams) says “Welcome to the PLANET” to Clark Kent at the end of MAN OF STEEL.  And nothing against the director of MOS, but here’s also hoping that Warner Bros. brings in a new filmmaker/creative team for this round of Superman movies.

Click on the links provided for the full report. – Bill “Jett” Ramey

THE BATMAN | The New Trailer Has Arrived!