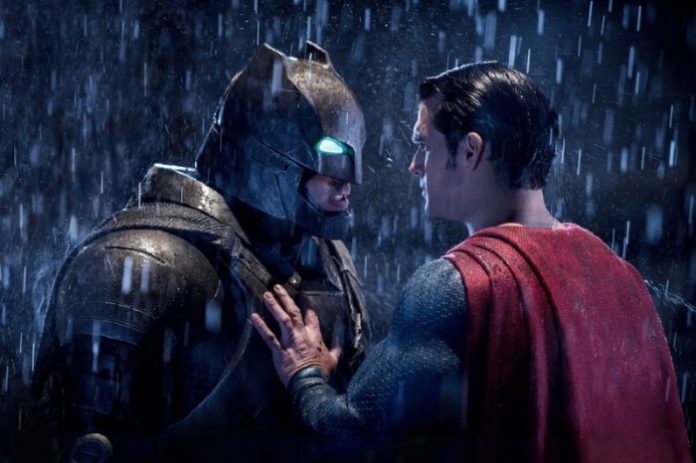 Well, I hem and hawed about putting this story here on BOF for a couple of days.  As a result of getting a lot of email from BOF’ers about it, I decided to address it.

In a recent story on VARIETY.COM, was this short blurb…

[Warner Bros.] is not moving forward with Batman and Superman movies featuring Ben Affleck and Henry Cavill, respectively. It is expected to recast the Dark Knight with a different actor.

If you’ve been paying attention to all the DC on film drama the last two and a half years, you shouldn’t be shocked in the least.

While Ben Affleck’s departure has been obvious for quite some time, the reality of Cavill’s run as the cinematic Superman being over hit more recently.

I’ve long advocated here on BOF that Affleck’s Bat-run should be over.  It’s simply the best thing for the Batman film franchise going forward.  However, I had a hard time saying the same thing about Cavill and Superman.

But alas, I finally came to the realization that Cavill’s Superman is just as toxic as Affleck’s Batman — something I really didn’t want to believe.  Trust me folks, as a fan of Cavill as Superman (I borderline love MAN OF STEEL, but despise how Superman was portrayed in BvS.  His depiction in JL was too little too late.)

RELATED: Trade Reports That Cavill is Out as Superman

Due to poor characterization, audiences overall did not like their versions of Batman and Superman.  It isn’t their fault, but it’s the fact the matter nonetheless.  This is why Warner Bros. is moving away from BvS/JL (and MAN OF STEEL too, evidently) as fast as possible.

(Before you say, “What about Gal Gadot and Wonder Woman?”, she came out of the BvS/JL debacle unscathed.  She’s Teflon AF.  And before you say, “Well, they made AQUAMAN with Jason Momoa!”, keep in mind that it’s very likely it wouldn’t have been made if it hadn’t been filming way before JL came out.

As far as the futures of both Batman and Superman on film, it looks good for The Dark Knight and it’s totally up in the air (see what I did there?) for The Man of Steel.

Matt Reeves is set to direct a solo, standalone (and likely rebooted) Batman film in THE BATMAN which may start filming at some point next year.  However, it appears that WB is going to put Superman on ice for a while as it contemplates the character’s cinematic future.

If they’ed only made MAN OF STEEL 2 instead of BvS, things might’ve turned out different.

And that Super-sucks. – Bill “Jett” Ramey

Keaton on Playing Batman Again: “I Bet I Could Nail That...