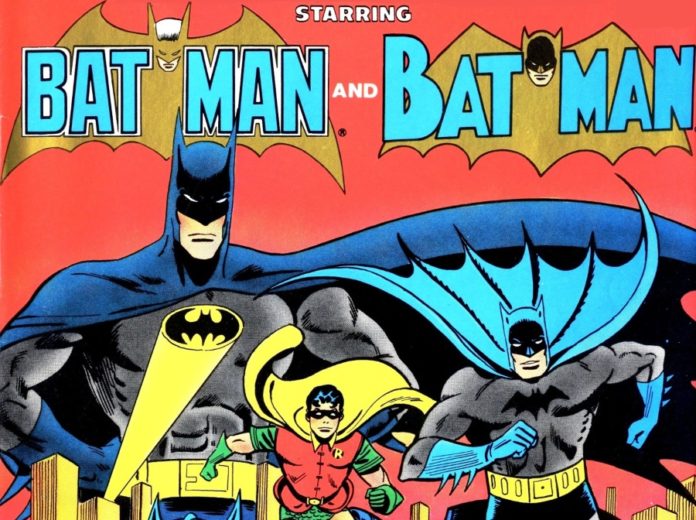 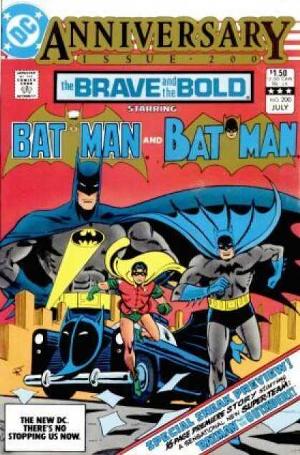 In 1955 on Earth 2, Brimstone is defeated by Batman and sent to prison. Later transfers his “spiritual essence” to the good version of himself on Earth 1 in 1983 to restart his criminal empire. He learns that a Batman also exists on this Earth, but is again defeated here by him. When his essence returns to its original body on Earth 1, he becomes trapped in his own body/mind that has become a vegetable.

This was the last issue of the original THE BRAVE AND THE BOLD title that started in 1955. It also included a story, “Batman and the Outsiders,” that was a preview of a new Batman monthly comic, BATMAN AND THE OUTSIDERS. “Smell of Brimstone, Stench of Death!” featured both the Golden Age and Bronze Age versions of Batman.

REPORT: Pattinson and Hoult Screen Testing for THE BATMAN