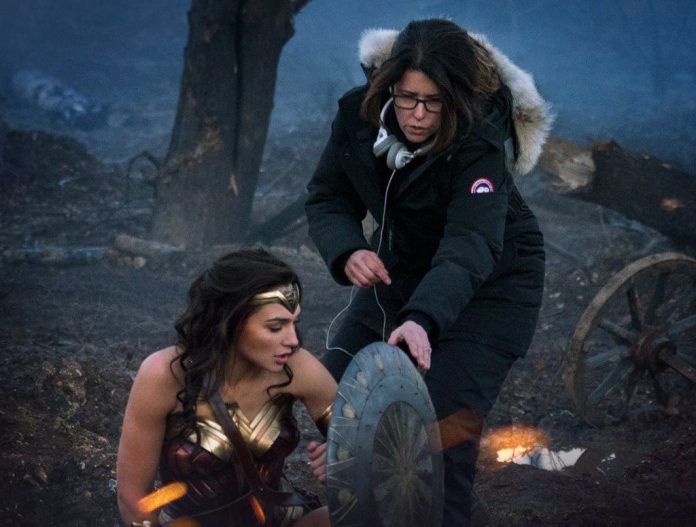 Patty Jenkins speaks my language when it comes to comic book/superhero films.

In a recent interview with the French magazine PREMIERE, director Patty Jenkins says that while nothing against Marvel Films, she’ll never make an MCU movie, because “they want full control over their movies.”  Jenkins left as director of the Thor sequel, THE DARK WORLD, over “creative differences” with Marvel Films (i.e. Kevin Feige).  She explained why she will not return to the MCU…

I really like the people who work there, but they want full control over their movies.  The director is under control. Yes, it can happen. Furthermore, It shows immediately if a director cannot impose his/her vision. When this is the case, I get the impression that these people are doing a different job than me.

I agree.  As a fan, I too prefer the director-driven approach to filmmaking as opposed to the producer/studio-driven way of doing it.  Give me a THE DARK KNIGHT TRILOGY over an INFINITY SAGA anytime.  And while I don’t like either BATMAN RETURNS or BATMAN v SUPERMAN, I’ll defend Tim Burton and Zack Snyder’s right to make ’em like they want every single time.

Jenkins goes on to say that she turned down the chance to direct JUSTICE LEAGUE because she doesn’t really care for shared cinematic universes and ensemble superhero films have too many characters in them.

I love comics, but I’ve come to superheroes through films,” said Jenkins.“There is in me this desire to emulate compared to the movies I saw as a child. A certain spirit that reigned in those times. Is that relevant when I shoot? I don’t know. The point is, unlike other directors, I don’t really care about shared universes, continuity, and that kind of detail. I’ve been contacted to make a Justice League movie in the past, and it doesn’t connect to me. Too many characters.

(Her revelation about directing JUSTICE LEAGUE has me curious.  Was she offered the job before Zack Snyder got involved and when Warner Bros. intended to use Will Beall’s script?  Or, did they want her to replace Zack Snyder after BATMAN v SUPERMAN failed?  I’m thinking it was the former scenario.)

Jenkins, of course, not only directed WONDER WOMAN, but also its upcoming sequel, WONDER WOMAN 1984 (which hits theaters this coming August).  Here’s what she had to say about WW84…

With WONDER WOMAN 1984, I think I did exactly what I wanted.  And then, everything a superhero movie needs comes naturally to me: I love shooting great action scenes versus great sets. I really enjoy it.

While she had to play nice, if you will, with what Zack Snyder planned to do with DC on film at the time, WONDER WOMAN was still HER movie.  Besides the bookends alluding to Bruce Wayne and BATMAN v SUPERMAN, WW was a director-driven, standalone Wonder Woman movie.  And it seems that WW84 is 100% Patty Jenkins…and that’s a good thing.