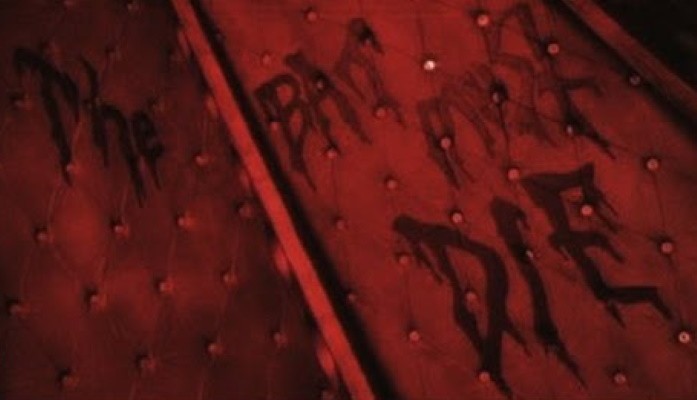 I mean, hey, why not right?

Since the success and the announcement of the #ReleaseTheSnyderCut campaign, social media has been filled with other fans wondering about movies meddled by studio hands. David Ayer’s SUICIDE SQUAD is the one that is now leading the charge, with the hopes of becoming HBO Max’s next big idea. 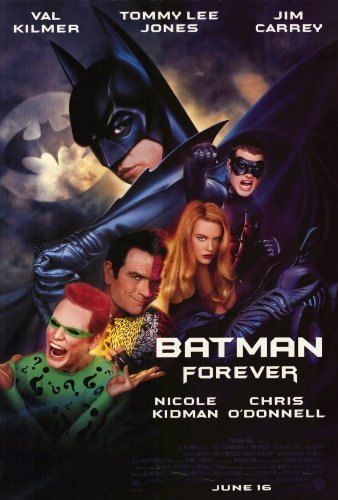 There is a small group of fans on Twitter who are campaigning for 1995’s BATMAN FOREVER — directed by Joel Schumacher —  to finally get the original/”Red Diary” cut of the film. Matthew Ballard (@moviemattb) is leading the charge for the “darker cut” of Forever, and his efforts appear to have not fallen on deaf ears.

As you can see in the photo below (and the link provided), FOREVER screenwriter Akiva Goldsman has been in touch with Mr. Ballard about this long-time rumored cut.  It’s the most we have heard about this cut of the film since the rumor about a Joel Schumacher “Batman 3” comic book from DC a few years ago.

I personally would love to see it; I have heard Jett mention how the film that was released in theaters back in 1995 changed the order of some scenes from the original script/”Red Diary Cut” of FOREVER. The Two-Face escape to open and Bruce Wayne in the lab with Edward Nygma are examples (listen for the sirens).

While I’m sure there is a good possibility that this cut of one of my childhood favorites may never come to fruition, it will always be a fun topic of discussion. Hey, fingers crossed!

@AkivaGoldsman has sent me a message, after he followed me back on Twitter. He’s not sure if it exists, but definitely would loved to see it again. Only #JoelSchumacher and @wbpictures would know. I hope it exists, and we must never give up on a fight. #ReleaseTheSchumacherCut pic.twitter.com/jZO4DEuAwt

THE BATMAN’s HBO Max Spinoff/Prequel Gets a Working Title