Here’s the 2nd and final BOF Mailbag for July 2020. If you missed the previous one, do not fret. CLICK HERE to check out the Independece Day 2020 BOF Mailbag! – Bill “Jett” Ramey

While Matt Reeves’ THE BATMAN could very well be in its own continuity (separate from the DCEU), might there be possible standalone Penguin and Riddler films? I know that JOKER (2019) is like an ELSEWORLDS tale and not connected to anything else, but the actors in Reeves’ film might pop up in their own movies.

JETT SAYS: Yeah, THE BATMAN is indeed its own thing and it exists in its own continuity.  So with the announcement that Warner Bros. Pictures and HBO Max are teaming up to create a THE BATMAN-verse that will include various projects that will be related to Matt Reeves’ Batman films — like the announced “Gotham Central” police procedural on HBO Max.

With that in mind, yeah, I think it’s certainly “possible” we could get a Riddler or Penguin film or TV project, but I don’t think it’ll happen.  To be honest, I don’t think either is capable of carrying a solo movie as The Joker did with the Todd Phillips film starring Joaquin Phoenix.

However, I could see a film or prestige TV series starring Zoe Kravitz’s Catwoman…just sayin’.

I am looking forward to seeing some of these THE BATMAN-verse projects in the near future.

RELATED: THE BATMAN-verse is Coming!

#BatmanOnFilmMailbag Hey, Jett!
1) When do you think «The Batman» will resume filming?
2) What do you expect from action scenes in «The Batman»? (BvS/Daredevil/John Wick-style or something different?) Thank you!

JETT SAYS: 1) Though it would be July — and I think that was the original plan — but it’s going to be later, obviously.  The latest scuttlebutt says September…we’ll see.  2) I really don’t care about that, to be honest.  Whatever Matt Reeves wants and fits the film.

If Matt Reeves came to you and asked “Jett, is there any element from any Batman story that you’d like to see in my trilogy”, what would you say?

JETT SAYS: I prefer the “inspired by” approach as opposed to straight-up adaptations — like Nolan did in THE DARK KNIGHT TRILOGY.  With that said, I get what you’re saying and mean by the term “elements.”

I suppose that I’d like to see Reeves cherry-pick from some of the classic Batman stories and including them in his film(s)…and long as they fit his vision.  For example, it looks like he’s cherry-picking from THE LONG HALLOWEEN and YEAR ONE for THE BATMAN.

Is there such a thing as too many Funko Pops in one’s collection?

For the mailbag: You can only watch one director’s Batman movies (and you have to watch all of their Batman films) which do you go for?  Tim Burton, Joel Schumacher, Christopher Nolan, or Zack Snyder’s?

JETT SAYS: If the question is I can only watch 1 director’s Batman film’s for the rest of my life, it would be Nolan hands down.

If you want to know which one Batman film I’d pick to watch out of all of them and could never watch any other again, it’s BATMAN BEGINS, totally.

If you’re asking me which single Batman film by each I’d watch and couldn’t the others, that would be BATMAN ’89, BATMAN FOREVER, BATMAN BEGINS, and…can I pick WATCHMEN for Snyder?

JETT SAYS: Why do you ask…?

How much of a role did keeping a good relationship with actors like Momoa and Gadot play into the decision to release the Snyder Cut by WB? Financially, they’re spending a lot in someone (Snyder) who has under-performed for them. #BatmanOnFilmMailbag

JETT SAYS: Well, I’m sure it didn’t hurt.  And yes, it makes no sense financially for anyone to spend $30 million-plus to finish a film that relatively few people want or care to see.  From what I’ve been told, AT&T and HBO Max look at spending the money to complete it and airing it is an investment into, and advertisement for, the HBO Max platform.  Warner Bros. Pictures apparently has very little to do with this at all other than signing off on it.

What happens if the movie THE LIGHTHOUSE was a secret prequel to THE BATMAN and it was caused by fear toxin?!

JETT SAYS: I guess Willem DaFoe would finally get to play The Joker.

Would you have liked to have seen The Riddler in the Nolanverse? 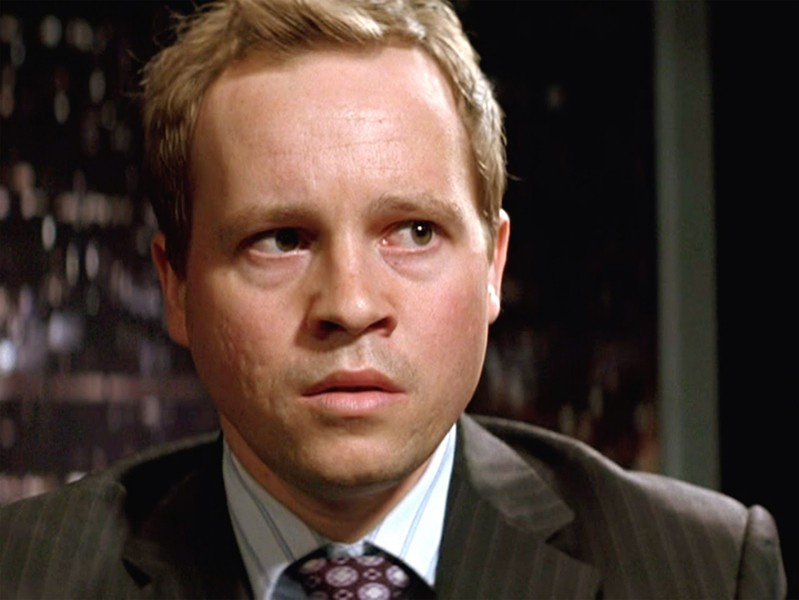 With all these delays. What do you think we can expect from DC Fandome with THE BATMAN?

JETT SAYS: I’m almost positive that we’re going to get a teaser trailer in which we’ll get our first look at the characters in the movie.  Perhaps a poster will be released for THE BATMAN at the same time.

JETT SAYS: I think at some point in FLASHPOINT, we’ll see Michael Keaton as an aged Bruce Wayne in a Batsuit that will likely be a nod to the one he wore in BATMAN ’89.  With Bruce Wayne being 70 years old, I suspect his suit will have some “accessories” that allow him to still be Batman.  Take that for what you will. 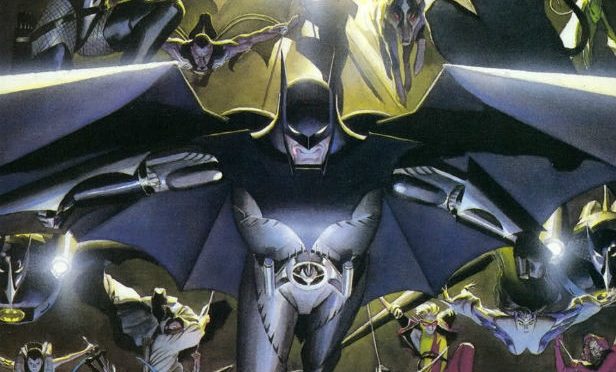 JETT SAYS: I don’t think everyone gave Batman killing in BATMAN — and BATMAN RETURNS for that matter — a “pass.”  To be honest, the killing wasn’t as blatant in B89 as it was in RETURNS, so there’s that difference between “Batman killing” in those two movies.  I know I didn’t like it in either movie — especially RETURNS — and I’m sure many diehard Batman fans took objection to it back in the day.  The bottom line is that it’s a movie and diehard Batman fans are a very, Very, VERY small percentage of the film’s theatrical audience.  Good guys kill bad guys in action films all the time.

As far as where I stand when it comes to Batman killing, I’ll put it this way: Batman’s no executioner.

What characters do you most want to see Matt Reeves adapt for his trilogy?