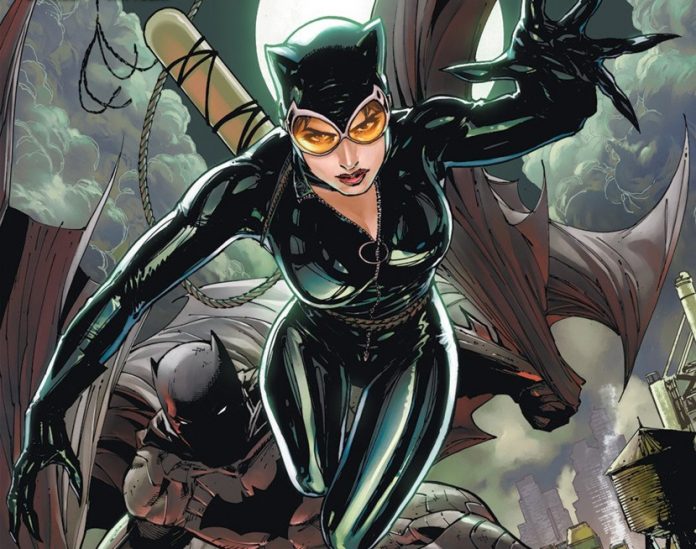 Let me preface this report by saying that I’ve never heard of this outlet and do not know anyone who works for them.  Consider that a disclaimer.  While I do not like nor do I make a practice of linking to suspect at best websites, I’m doing it this time because, well, you’ll see…

According to a website called The Cinema Spot, HBO Max will develop a Catwoman prestige series that will be set in the world of Matt Reeves’ THE BATMAN theatrical film and will star Zoe Kravitz.

I will not confirm or deny this report because sometimes a blind squirrel finds a nut, you know what I’m sayin’?  (And sometimes they don’t — like the totally made-up, bullshit report that Ben Affleck has signed a deal with HBO Max for a series of Batman movies in which he’d star in).  With the previous news that WB/HBO Max is planning a “Gotham Central” police procedural series set in THE BATMAN-verse, it’s easy to play “scooper” and through sh*t on the wall and see what sticks in regards to other possible shows set in that world.  Hell, I even “speculated” 😉 about it on a recent BOF VLOG.

Take that for what you will. – Bill “Jett” Ramey