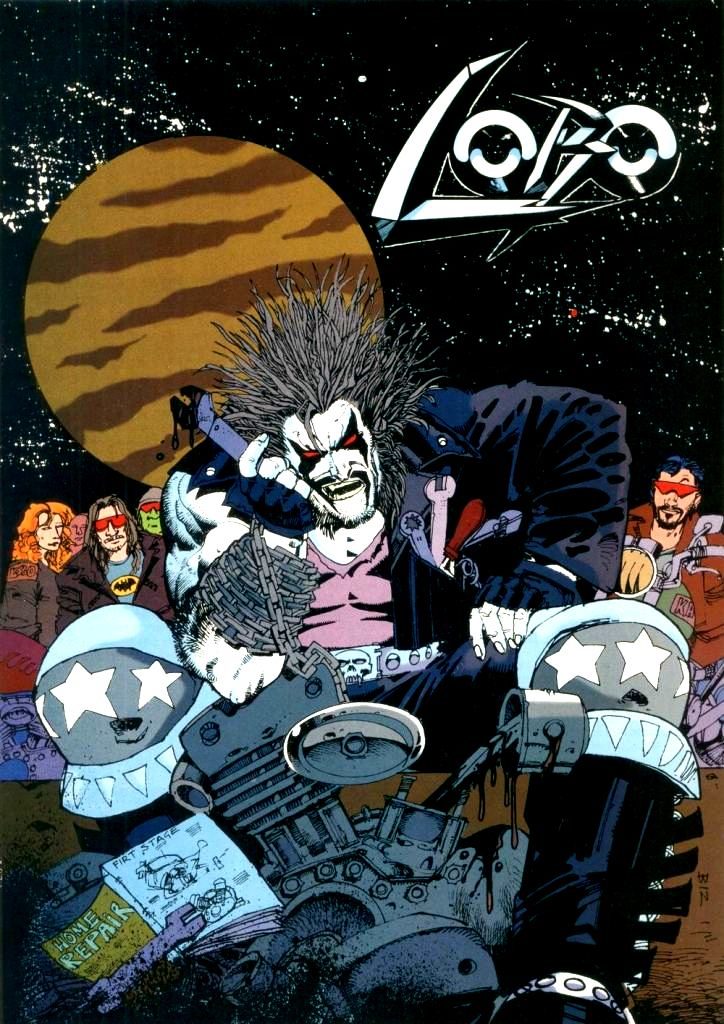 Per THE WRAP, Michael Bay could end up directing the LONG in-development LOBO film for Warner Bros.

I’ve got NO problem with Michael Bay directing/producing this film.  Frankly, it’s right up his alley.  Yes, I know that Bay gets a lot of sh*t, but the dude has made some really popular films that have made A LOT of money.  And it’s not like a Lobo film needs a true “auteur” at the helm, no?

If LOBO happens, it needs to be an R-rated, rock-and-roll, HELL of a comic book movie!

And if we’re lucky, Henry Cavill’s Superman will make a cameo in it! – Bill “Jett” Ramey

Preview of BATMAN: THE DEFINITIVE HISTORY OF THE DARK KNIGHT!