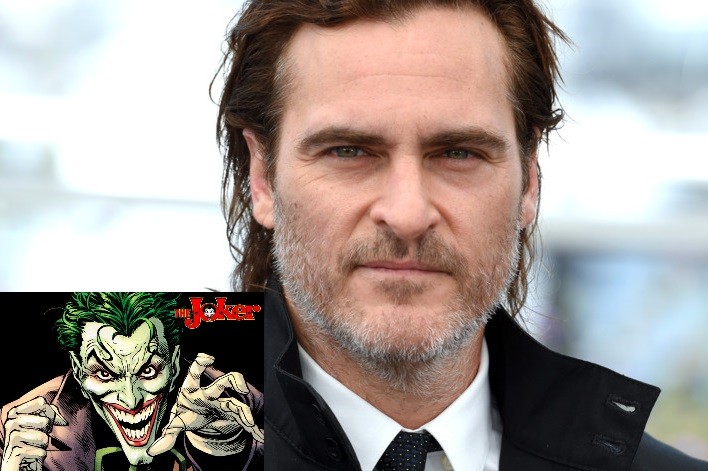 According to VARIETY, Joaquin Phoenix is in talks to play The Joker in director Todd Phillip’s untitled Joker origin film.

The trade reports that “Phillips has made it clear that Phoenix is the top choice to star and sources now tell VARIETY that, after thinking it over, Phoenix has agreed to the role.”

This Joker movie is supposed to be set in the 1980s and be more of a gritty crime drama, rather than a traditional comic book movie.

Click on the link provided above for the full story.  Now, my take on this…

Frankly, I wish ALL of WB’s DC films were like this — totally their own thing, non-canon, and didn’t have to adhere to continuity and the events of other films.  I know Warner Bros. has said that they are kinda-sorta doing that with their DC films that are canon post-JUSTICE LEAGUE, but “in the same universe in name only” is not enough — especially after their attend to establish a shared DC cinematic universe was pretty much a disaster.  ANYWAY…

I must say that this project does intrigue me — though I’d argue that The Joker works best when the audience knows nothing about him other than that he’s “The Joker.”  And I got to wonder, if this non-canon Joker exists, a non-canon Batman’s gotta exist too, right?  And if so, is — or will it be — Matt Reeves’ Batman?  Or, is Reeves’ Batman going to be it’s own thing altogether just like this Joker?

What do you make of this?  Post your thoughts in the comments section below? – Bill “Jett” Ramey