The following preview clip from BATMAN: SOUL OF THE DRAGON was sent to BOF by Warner Bros. Home Entertainment.  For more details on this upcoming animated Batman film — and to pre-order — CLICK HERE. – Bill “Jett” Ramey

In this new BATMAN: SOUL OF THE DRAGON preview clip, martial arts master O-Sensei (voiced by James Hong) introduces to his exclusive group of students – including Bruce Wayne (David Giuntoli), Shiva (Kelly Hu), Ben Turner (Michael Jai White) and Richard Dragon (Mark Dacascos) – to the all-powerful Soul Breaker, a sword with the potential to tear a hole in time and space.

An all-new original animated film, BATMAN: SOUL OF THE DRAGON does a deep dive into Elseworlds vibes by putting Batman in the midst of the swinging 1970s.

Faced with a deadly menace from his past, and along with his mentor O-Sensei, Bruce Wayne must enlist the help of three former classmates – world-renowned martial artists Richard Dragon, Ben Turner, and Lady Shiva – to battle the monsters of this world and beyond.

The film is rated R for some violence.

Produced by Warner Bros. Animation, DC, and Warner Bros. Home Entertainment, BATMAN: SOUL OF THE DRAGON is the all-new next entry in the DC Universe Movies canon, arrives January 12, 2021 on Digital and January 26, 2021 on 4K Combo Pack & Blu-ray. 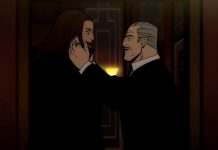 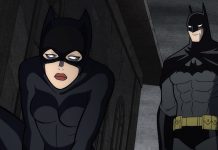 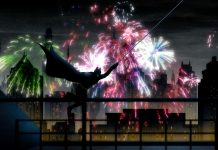 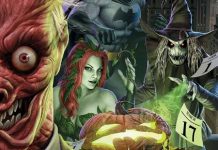 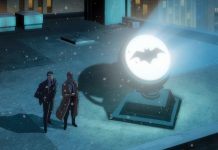 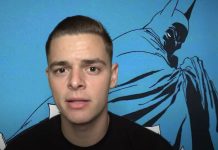