In another edition of BOF’s “Mt. Rushmore of Batman” series, I’ve put together the four most “Mt. Rushmore-y” live-action Batman suits — including the two 1940s movie serials and the 1960s BATMAN TV series/1966 theatrical film.  (I excluded Robert Pattinson’s suit from THE BATMAN because the film has not be released yet.)

My choices are not based on my personal favorite Batsuits, but those that are significant to Batman history.  That is the main criteria for all of BOF’s Batman Mt. Rushores.  Speaking of which, make sure to check out BOF’s previous installments in this series… 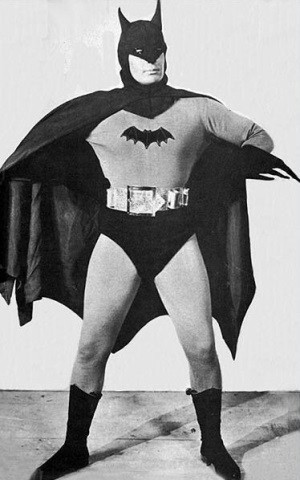 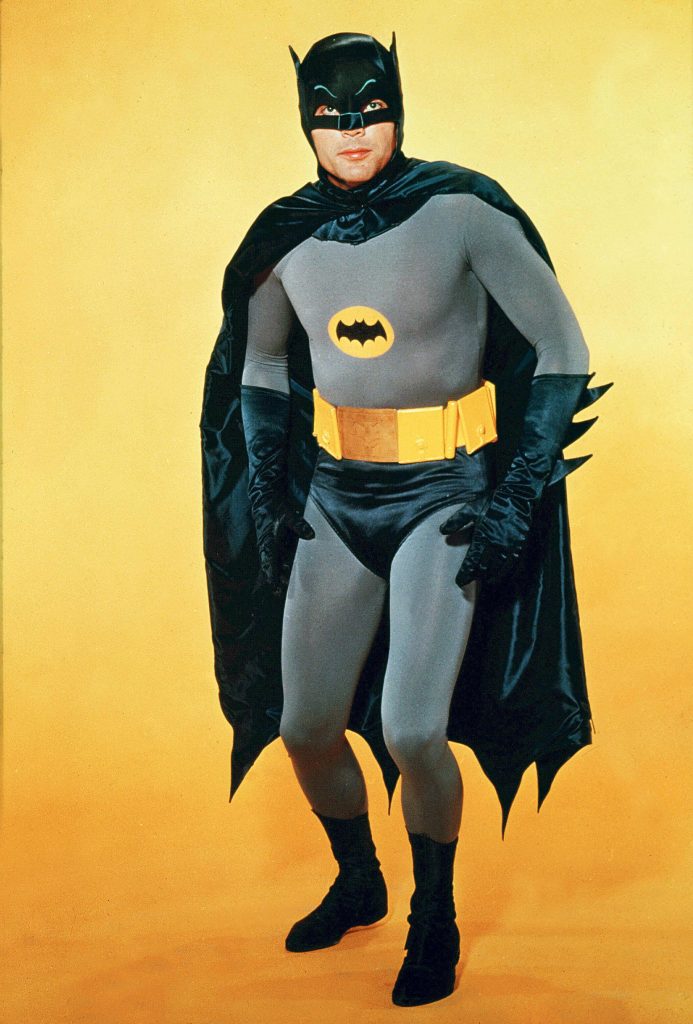 Sported by Adam West on the BATMAN TV series from 1966-1968 as well as the 1966 theatrically-released film, not only is this Batsuit iconic, but it’s arguably the most “comic book-accurate” live-action Batsuit to date — at least in context to its time. 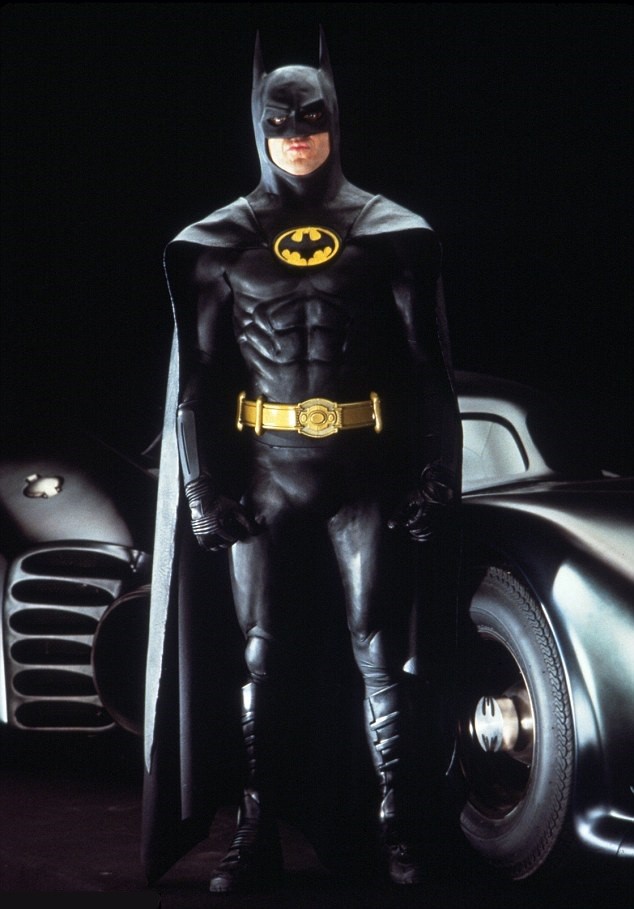 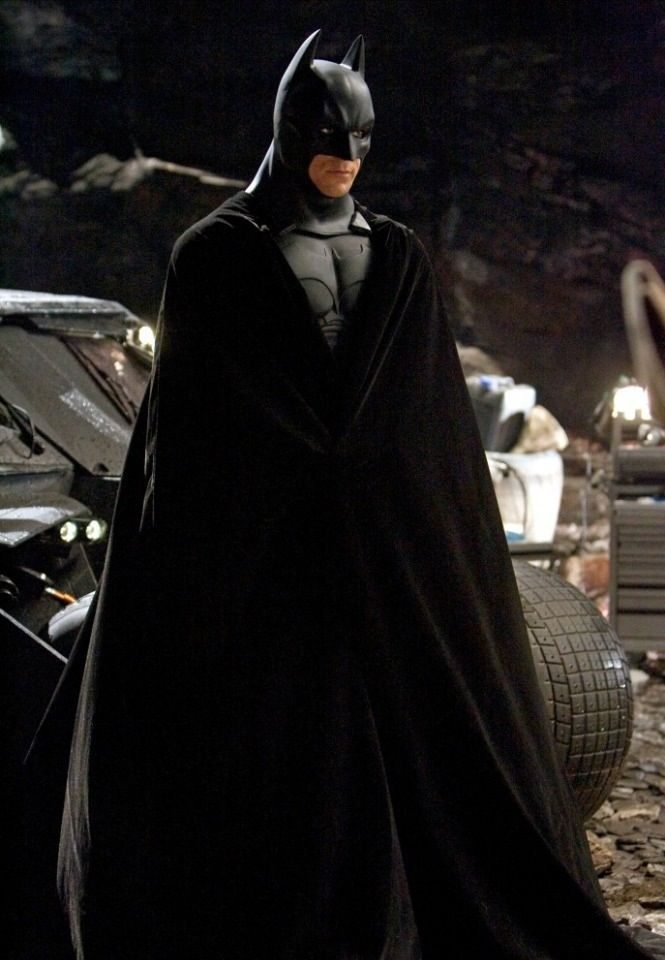 In director Christopher Nolan’s BATMAN BEGINS starring Christian Bale in the title role, the question of “Why bats, Mr. Wayne?” was answered for audiences.  But more importantly, the question of WHERE the Batsuit came from and HOW it works was explained.  Plus, it was the first suit in the greatest and most- revered comic book/superhero film trilogy of the genre to date.

So, what are my personal favorite Batsuits on film?  Well…

BATMAN ’66 (West), BATMAN RETURNS (Keaton), BATMAN BEGINS (Bale), and the “Panther Suit” from BATMAN FOREVER (Val Kilmer).  And if I could have a fifth, it would be the armored suit from BATMAN v SUPERMAN (Ben Affleck).

There you go.  Post your take on this “Mt. Rushmore of Batsuits on Film” in the comments section below! – Bill “Jett” Ramey