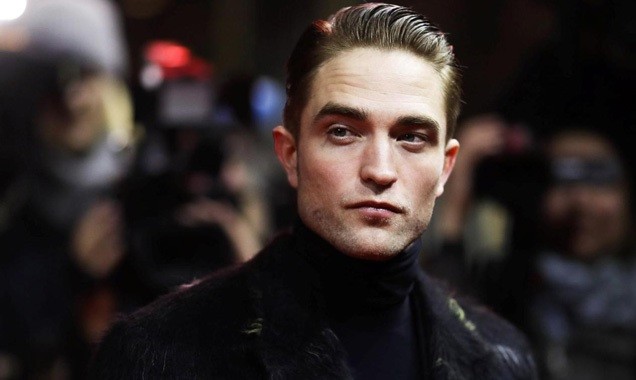 According to the trade, “sources say it’s not yet a done deal,” but Pattinson is the #1 choice.

If you’ve been paying attention here on BOF over the last several months, I’ve hinted that RP was not only in the mix to be our next Batman, but even both Reeves’ and WB’s top choice.

Personally, I’m more than happy about this casting choice and have been on board ever since I first heard whispers of it.

The dude can ACT and that’s the most important thing first and foremost.

Talk amongst yourself in the comments section below! – Bill “Jett” Ramey

(Thanks to BOF’s Rick Shew for the heads up on the VARIETY report!)

RELATED: Who Should Be the Next Batman? I Got a List!