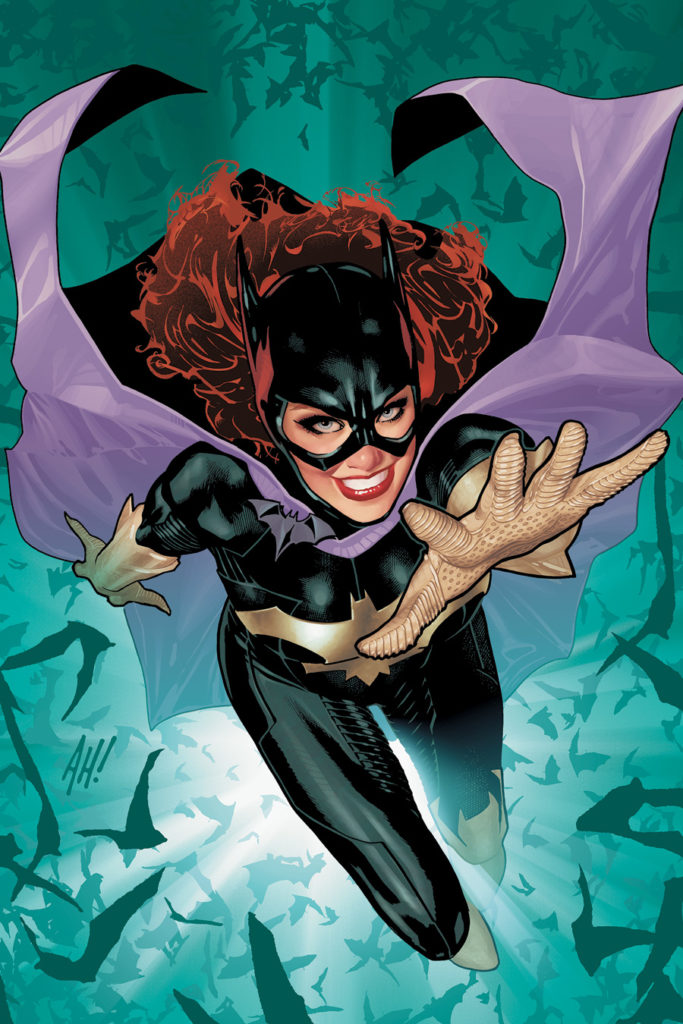 Per THE HOLLYWOOD REPORTER, Adil El Arbi and Bilall Fallah — the filmmakers of BAD BOYS FOR LIFE — have closed a deal to “steer” Warner Bros.’s BATGIRL movie. According to the trade, it will feature Barbra Gordon, the daughter of Gotham City police commissioner James Gordon.

Christina Hodson who wrote the scripts for BIRDS OF PREY and the upcoming THE FLASH — penned the script for BATGIRL. Also according to THR, it’s planned to be an HBO Max release.

I’m not sure where this fits in with the “connected” DC on film universe after THE FLASH.  Maybe this version of Batgirl ends up being old Batman Michael Keaton’s protege/successor?

On the other hand, it just might be its own, standalone thing.

For SURE, it will have nothing to do with Matt Reeves’ THE BATMAN.

For the full story, hit any of the links provided. – Bill “Jett” Ramey