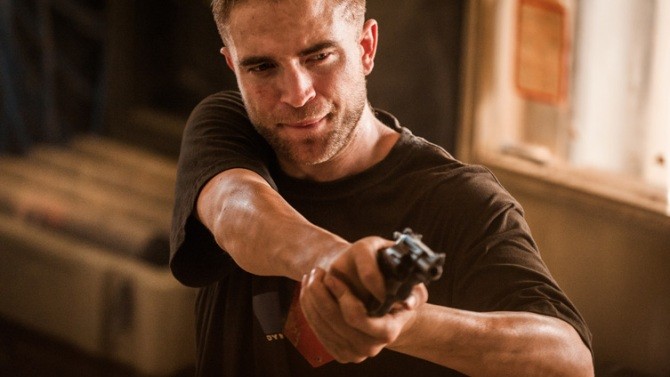 From David Michod director of ANIMAL KINGDOM and most recently Netflix’s THE KING, comes THE ROVER starring Guy Pearce and Robert Pattinson. The film features a dystopian future version of Australia currently experiencing a global economic crash spiraling everything and seemingly everyone into madness. On the topic of madness, a car theft sends our nameless protagonist (Guy Pearce) into a rageful journey attempting to take back what is his.

This is the second video in a series following Robert Pattinson’s film journey post-TWILIGHT in an attempt to understand his evolution as an actor before the release of THE BATMAN on March 4th, 2022. – Micah Ramey