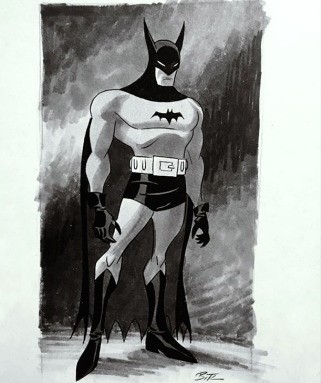 Per THE HOLLYWOOD REPORTER, author Ed Brubaker has joined the creative team of BATMAN: THE CAPED CRUSADER, the animated series which will air on HBO Max and Cartoon Network.

Bruce Timm is the showrunner and executive producing the series along with exec prods J.J. Abrams, THE BATMAN writer/director Matt Reeves, and James Tucker.

The trade says that BATMAN: THE CAPED CRUSADER will have a 10-episode first season. and Brubaker will be the head writer on the series

CLICK HERE or on any of the links provided for the full story. – Bill “Jett” Ramey

(Thanks to @HarlowC for the heads up!)

A New Batman Animated Series is Coming to HBO Max! 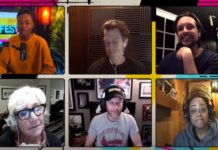 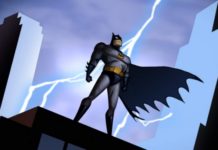 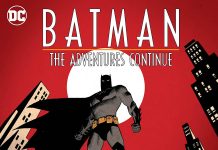 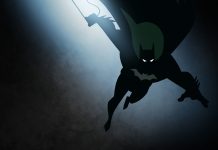 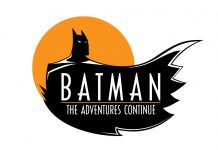