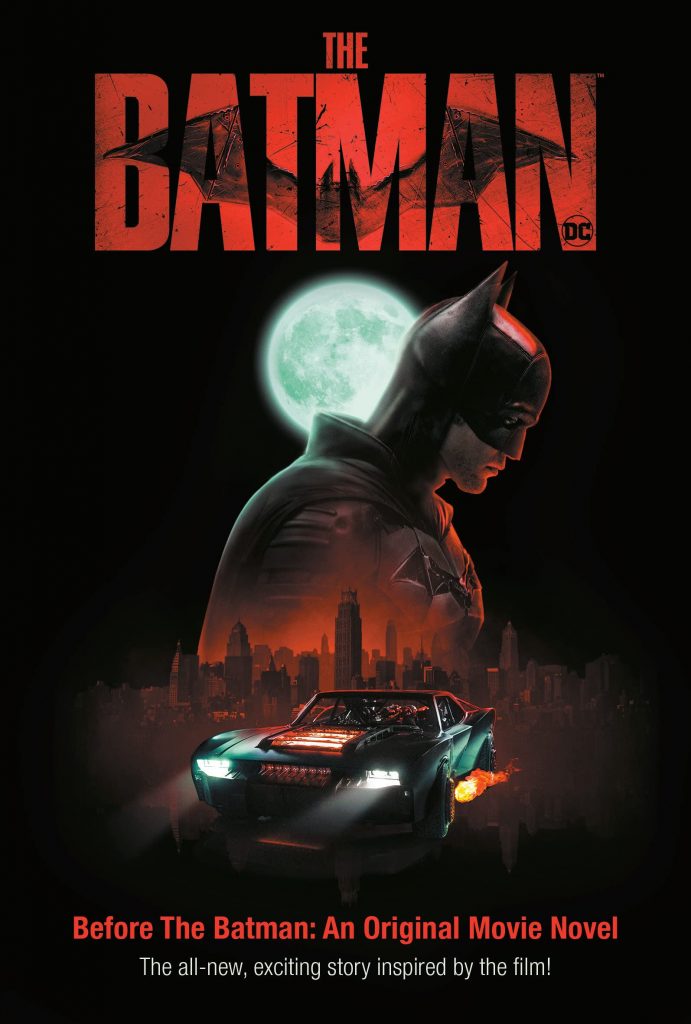 BEFORE THE BATMANis a “High-octane prequel to THE BATMAN” film coming to theaters in less than a month (3/4/22).

The story, written for pre-teen ages, follows Bruce’s journey as a child, an older teenager, and a man in his late twenties growing into the eventual title character we all know.

Ryan Lower, host of The Batman Book Club, and Micah Ramey of Coloneh Broadcasting (both Batman On Film Contributors) break down the novel and share their thoughts and extensive Batman knowledge in the video below!

RELATED | BEFORE THE BATMAN Book Review by Bill “Jett” Ramey