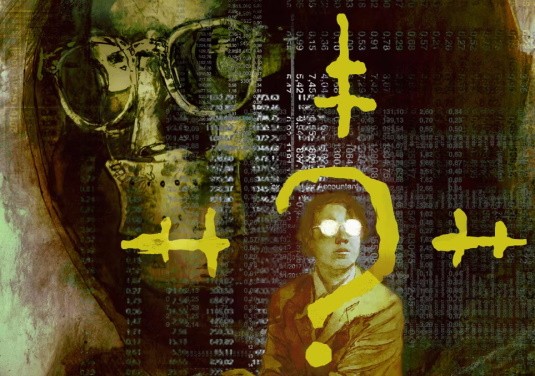 In conjunction with San Diego Comic Con 2022, DC Comics has provided a first look at the upcoming RIDDLER: YEAR ONE 6-part comic book miniseries written by Paul Dano — who played Edward Nashton/The Riddler in THE BATMAN — with art by Stevan Subic.  Check it out!

While appearing at SDCC yesterday (Friday, 7/22/22), Dano had the following to say about RIDDLER: YEAR ONE (via EW.COM)…

As an actor, one of the main ways that I approach my work is how do I get to page one of the script, meaning I do a lot of backstory work.  And the hope is that you’re bringing the life of the character with you somehow, and you’re having the unconscious of the character at work as well when you’re doing a scene. In this case with THE BATMAN, I played Edward Nashton, the Riddler; a lot of the backstory I came up with was in the language of comics because I wanted to have that archetypal energy at work going towards the film. 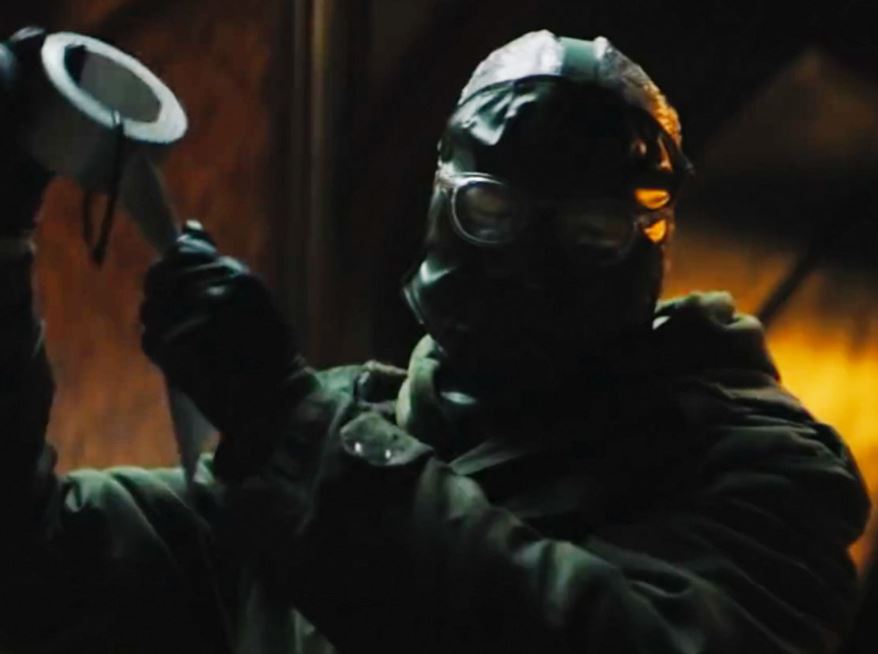 One night, I was on set with Matt Reeves, our director, and I said, ‘My backstory, I saw this image, and this image, and this image,’ and he said, ‘That should be a comic,’  I secretly had that in mind, that it could be. I don’t know if I would have had the sand to go through with it, but the next day on set, Matt Reeves said, ‘I spoke to DC; they want to talk to you.’ And I said, ‘Great’… Frankly, it’s turned into a whole other thing, it’s taken on a life of its own, and I think it’s really cool.

RIDDLER: YEAR ONE is a prequel of sorts to Matt Reeves’ film and part of THE BATMAN UNIVERSE — which will include films, HBO Max series, comics, books, and other media.  For the full story and more from Dano at SDCC, hit the links provided.  (Thanks to BOF’s Peter Verra for the heads up!) – Bill “Jett’ Ramey