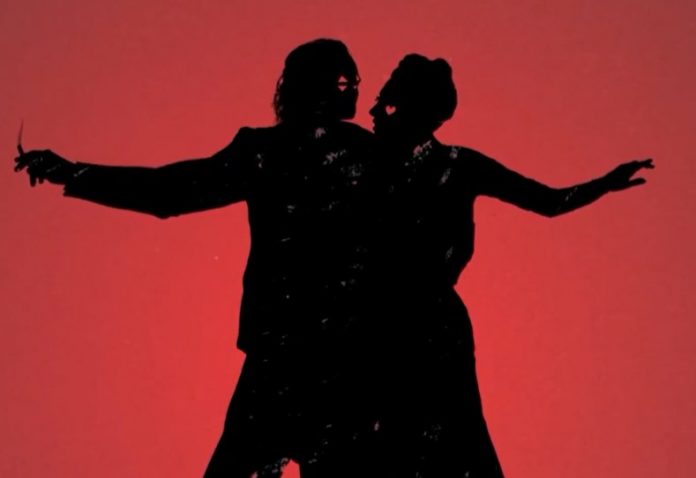 UPDATE (8/4/22): Director Todd Phillips has taken to his Instagram to announce not only the release date for JOKER: FOLIE à DEUX, but to also officially announce that Lady Gaga has indeed joined the cast…as Harley Quinn, we all presume.  And he did it with a cool video sort of thing.  Check it out below and the original report follows. – Jett

JOKER: FOLIE à DEUX — the sequel to JOKER — will hit the big screen on Oct. 4, 2024 — exactly five years after the first film was released, per VARIETY.

The film will be a musical starring Joaquin Phoenix as Arthur Fleck (I…guess?) and Lady Gaga as Harley Quinn.

For the full story, CLICK HERE or on the links provided. – Bill “Jett’ Ramey