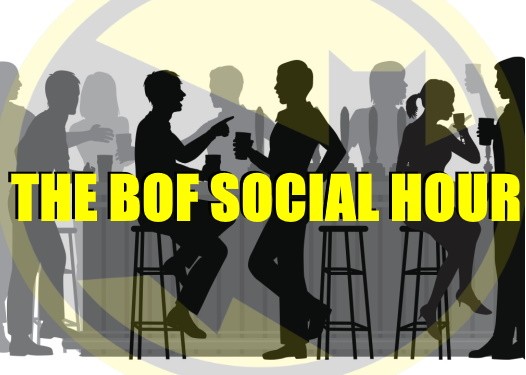 Listen via the players below or wherever you get your podcasts.

A BOF Film Review | THE BATMAN

THE BATMAN WHO LAUGHS #2 Review by Mance Fine