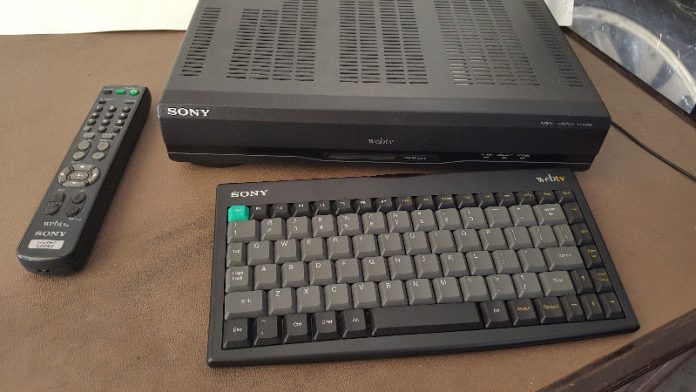 Yeah, I’m sure I’ve mentioned it at least once over the course of BOF’s 25-year history.

In addition to making a note of BOF’s silver anniversary, this is also the time of year that I take the time to say thanks to all the BOF’ers out there!  A lot of y’all have been with me/BOF for a LONG time — some even going back to the 90s and the days of Jett D 60s BATMAN 5 Page.

It’s also become a tradition to acknowledge and thank all the folks who currently are or were part of Team BOF over the years.  So, in no particular order, a shoutout of THANKS! to…

And last, but certainly most important, THANKS! to my wife, “Announcer Rachel”, for all the support!  And for letting me fill up an entire room of our house with Batman stuff!

I can’t believe that BOF is a quarter of a century old.  I don’t know if I’ve got another 25 years of BOF in me, but I’ll keep at it as long as I can!

If you haven’t checked out THE BATMAN ON FILM CHRONICLES — a 7-part podcast series on the history of BOF, give it a listen.  It covers everything about BOF from the recent era of THE BATMAN as well as going all the way back to 1998 when I founded BOF. 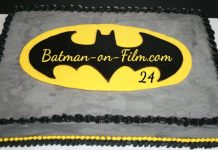