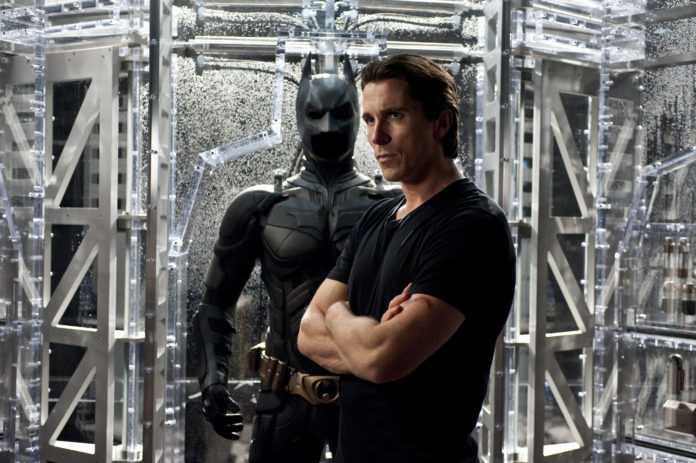 Now five-plus years later, Bale reminisced about his turn in the cape and cowl while appearing on host (and a good personal friend of mine) Kris Tapley’s PLAYBACK PODCAST. Bale admits that while playing Batman opened a lot of previously closed doors for him professionally, the notoriety that came with playing Batman had some negative effects on his personal life…

“At my suggestion I said, ‘no one can ever see me without the cowl on. They cannot. You cannot bust, blow apart that mystery. So we must not.’ So, I’ve got to be in a tent the whole time and seven months later I’m like, ‘oh my god, this was my idea, wasn’t it? I’m still in it.’”

Man, I can’t believe it’s going on six years since THE DARK KNIGHT RISES! And even though we’ve had another cinematic Batman (and likely will be getting another new one shortly) in Ben Affleck since then, Christian Bale remains my favorite Batman on film. I missed those days when Batman movies were, you know, good.

For the full interview – which is really awesome – hit the link provided above. – Bill “Jett” Ramey 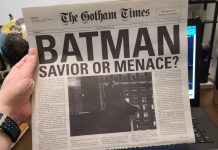