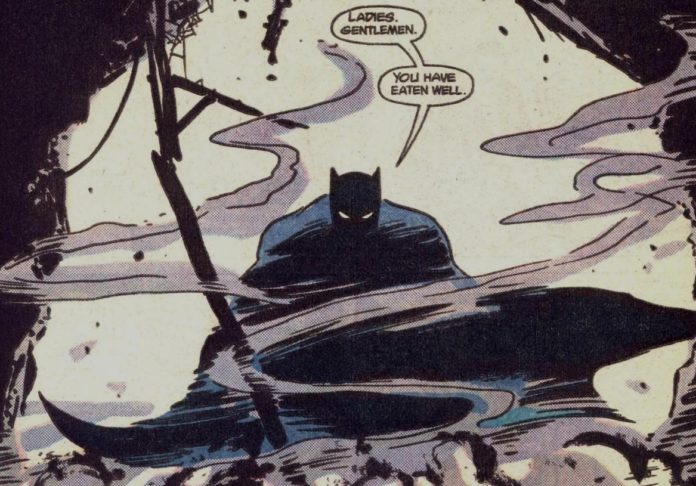 Via REVENGE OF THE FANS, here’s a few alleged bits of info about director Matt Reeves’ solo Batman film…

1) The Batman/Bruce Wayne in Reeves’ film will be significantly younger than Batfleck; like 10 to 15 years younger.  So we’re talking mid-20s.

2) It could be taking inspiration from Frank Miller’s BATMAN: YEAR ONE.

3) Jack Huston allegedly was one of the actors that met with Matt Reeves in addition to Jake Gyllenhaal.  Huston is 35, so that may put him out of the running since they are going the mid-20s route when it comes to Bruce Wayne’s age.

This story from ROTF is what the internet has apparently been buzzing about for the last 12 hours or so.  There’s a lot of other DC on film-related info in the article, so head on over there to read it.  My thoughts on this coming later…maybe in a vlog. – Bill “Jett” Ramey

OPINION: What to Expect From DC on Film Going Forward by...